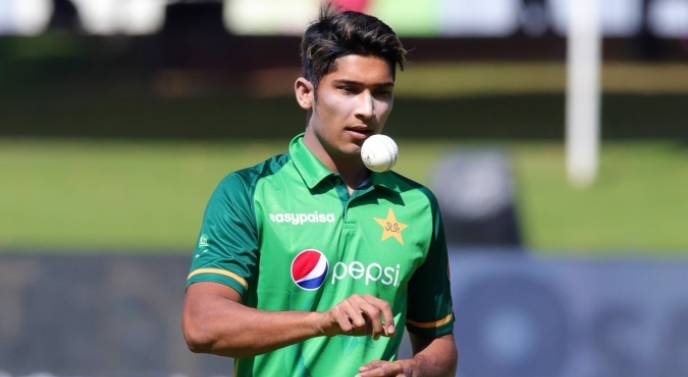 India and Pakistan are all set to kick-start their Asia Cup 2022 Super 4 campaign against each other at Dubai International Stadium on September 4th. Not many hours left till the fans will cheer for their favourite teams, as excitement and craze enthral with every passing minute.

Both teams have alarming signs engaged with them following their injury-hit. However, Pakistan have been much affected by losing their key players at short intervals. Before the event started, Shaheen Shah Afridi was ruled out of the tournament following the injury he sustained during the second Pak vs SL Test in July at Galle.

Afridi's service ending was a big blow to the men in green. He was replaced by Mohammad Hasnain, who has recently returned to cricket after rectifying his bowling style. Later, Mohammad Wasim Jnr's Asia Cup 2022 stint came to an end after he complained of lower back pain on his birthday during the net sessions.

Unwillingly, the board had to name out-of-form Hasan Ali, who was not considered initially while naming the squad. Almost all of the pacers had cramps during the Pak vs Ind Group Stage match, which caused bowling to tremble by the end of defending despite struggling to clutch the win.

Since Ind vs Pak is set to happen the second time during Asia Cup, Pakistan hope not to burden themselves with injury blows. However, Shahnawaz Dahani's place will be missed who has been left out either due to his side strain. Dahani is likely to be replaced either by Hasnain or Hasan, but the reports certain's Hasnain's name.

Babar Azam, the team's skipper who has failed to perform in the event's group stage, will be looking to bounce back or else, his vacant batting might cost much to the team.

Pak vs Ind: Hasnain or Hasan, who will replace Dahani?