Massive win for Pakistan as they defeat Hong Kong 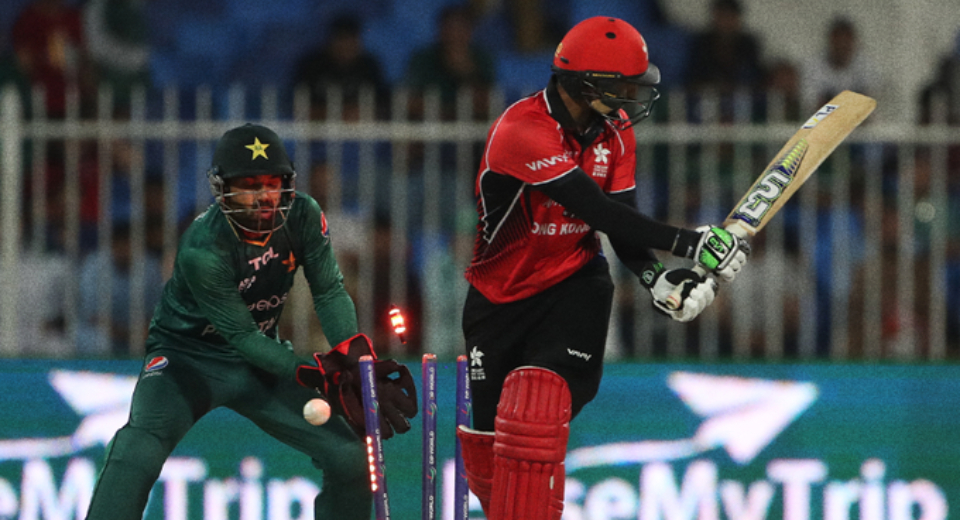 Pakistan have plucked all ten wickets of Nizakat Khan's Hong Kong on a below-average score of 38 and fixed their place in the Super 4 stage. The men in green are the last side to enter the Asia Cup 2022 Super 4 as Afghanistan, India, and Sri Lanka made their slots, respectively. Above all, Babar Azam and co made sure to enter the last vacant spot with style, registering one of the massive triumphs in the event's history.

HK's batters could not even touch a 40-mark since none of them scored more than eight runs on their respective turn. After putting on a mediocre bowling show, conceding a target of 194 runs, they failed in the depart as a whole. Their bowlers could pick only two wickets as the courtesies of Mohammad Rizwan, Fakhar Zaman, and Khushdil Shah contributed positively.

On the other hand, the green bowlers' portrayed a tremendous play. Shadab Khan's four-wicket-haul is worth discussing at an economy of three dispatching 2.4 overs, while Mohammad Nawaz's three-wicket-haul is also leading social media as the spinner conceded five runs in two overs.

Naseem Shah and Shahnawaz Dahani were impressive either as both bowled two overs, yielded seven runs, and picked two, one wickets respectively. All the line-up has collectively made Pakistan's highest-defend in T20Is possible.

The men in green will now encounter India in their first match of the Super 4 round on Sunday. Earlier, during Pak vs Ind happening in the Group Stage, the men in blue had an edge as both teams put up an equal trigger with bowling. However, there was barely a power show with the bats from each knot.

Rohit Sharma's India also faced Hong Kong in their last match of the Group Stage, but the defeat was not as humiliating as Pakistan caused the hefty destruction. Sharma's batters added 192 while batting first, and Nizakat's men, with grace, reached 152.