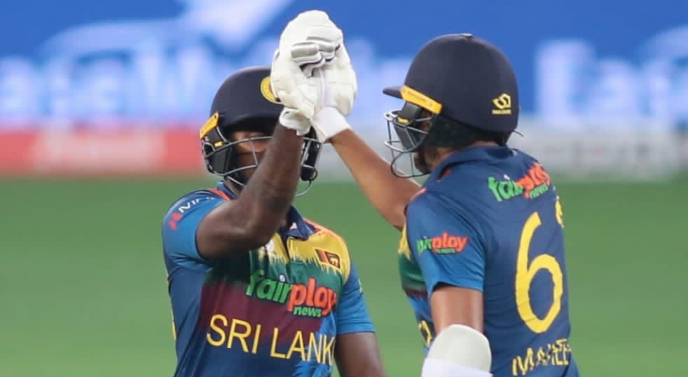 Sri Lanka have overpowered Bangladesh in their last encounter of the Asia Cup 2022 Group Stage, subsequently booking their place in the event's Super 4 stage.

Dasun Shanaka and co are the third side to reach the Super 4 as Afghanistan and India reached the feat by beating Bangladesh and Hong Kong, respectively, in their last encounters of the Group Stage.

The Super 4 now anticipates the final contestant, which will be one from Hong Kong or Pakistan. The two teams are scheduled to face each other on 2nd September, where their fate will be decided. Both teams lost their opening encounter of the Group Stage against Rohit Sharma's India.

Notably, the Super 4 round will be played in a round-robin manner where each team will face the other once. The top two participants of this round will reach the Asia Cup 2022 final to combat and lift the trophy.

Concerning Ban vs SL thrilling match, the chase is now the highest-ever in T20 Asia Cup history as Sri Lanka successfully reached 184, sparing two wickets and four balls. It could not have been possible without the courtesies of Kusal Mendis' power 60 and Dasun Shanaka's 45 off 33.