Will coach Afghanistan the same way against Pakistan like other teams, Umar Gul 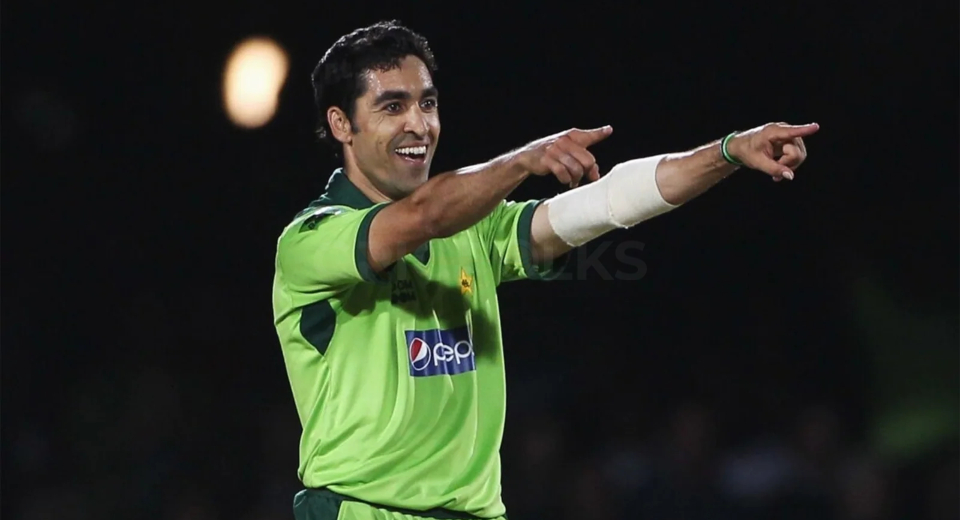 Afghanistan became the first team to qualify for the Asia Cup 2022 Super 4 stage. They achieved the feat by beating Sri Lanka in the event's opener and Bangladesh, respectively, mainly through their impressive bowling, stopping the flow of runs, and picking wickets.

Although the team inspired by their magnificent batting either but the major credit goes to Umar Gul for quality bowling while chasing first in both games. He was spotted talking to local media about his coaching stint with Afghanistan Cricket Team.

He says his birth nation is surplus in producing quality pacers. Discussing Shaheen Shah Afridi's injury, Gul mentioned that the fast bowlers should be efficiently handled since Shah can be an asset for the men in green's bowling lineup in T20 World Cup 2022.

“Pakistan has very good fast bowlers. The bench is good, and the players need to be taken care of. Shaheen Shah Afridi will be very important for Pakistan in the T20 World Cup, and he must be fit for the event. Everyone said Shaheen was being overloaded as he continued to play, but he also performed well.”

Commenting on Hasan Ali's current form, Gul said his performances lately have not been like they used to be before.

“Hasan Ali is getting in and out, and he is not in the same form as before. He has given very good performances in the past.”

Gul's hilarious convo with his wife went viral, as his spouse advised him to coach Afghanistan against Pakistan in a way that their homeland wins. Notably, both teams are placed in separate groups in the group stage, but Pakistan is most likely to qualify for the Super 4, thrashing Hong Kong in their last group stage match. In Super 4, all teams will face each other once, and the top two will proceed to the final.

His wife penned down,

The former Pakistani cricketer clarified that his wife jokingly made statements and he will plan as a coach against Pakistan in the same way he does against other teams.

“I am the coach of the Afghanistan team, and I am a professional. I have feelings for the Pakistan team because I played for Pakistan for so long. But the way we plan for other teams, we will plan against Pakistan.