CSA T20 League gets its name 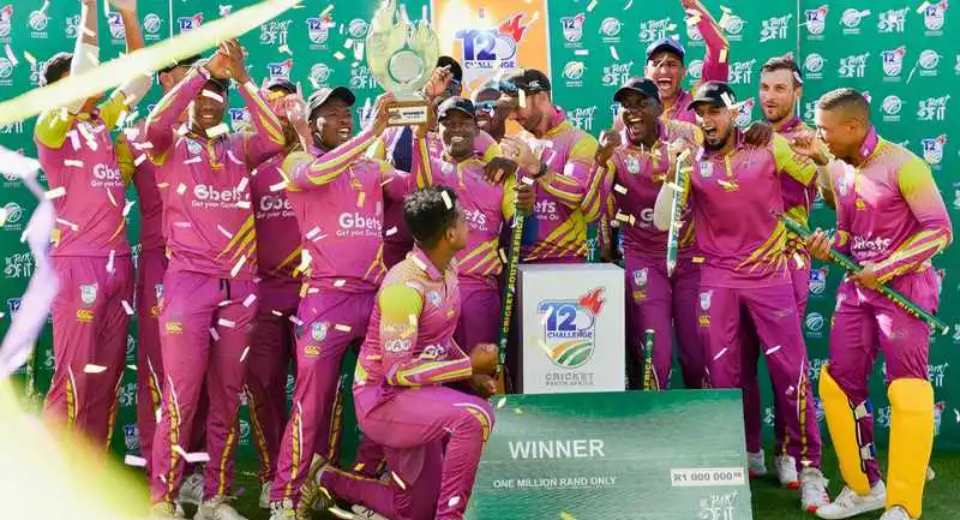 The CSA T20 league has been named SA20 as the league commissioner Graeme Smith revealed the news on Wednesday, 31st August. The newly-launched T20 competition is set to take place in January-February 2023 and will feature six teams in the inaugural edition.

All six participants are owned and sponsored by the different franchises of the Indian Premier League. The parent IPL teams of SA20 teams have also roped in their IPL players in the newly-launched league. However, no Indian cricketer has been contracted for the upcoming contest following BCCI's strict policy regarding Indians in foreign leagues.

While announcing the details of the name, Smith narrated,

"We selected a name for its simplicity and something that can be uniquely ours as we enter this new and exciting phase of cricket in South Africa. We hope it’s something people will enjoy and want to be a part of because it’s been a joy for us to create it,"

Smith also announced September 19th as the date for the SA20 players' auction. So far, the players who have been roped in are: