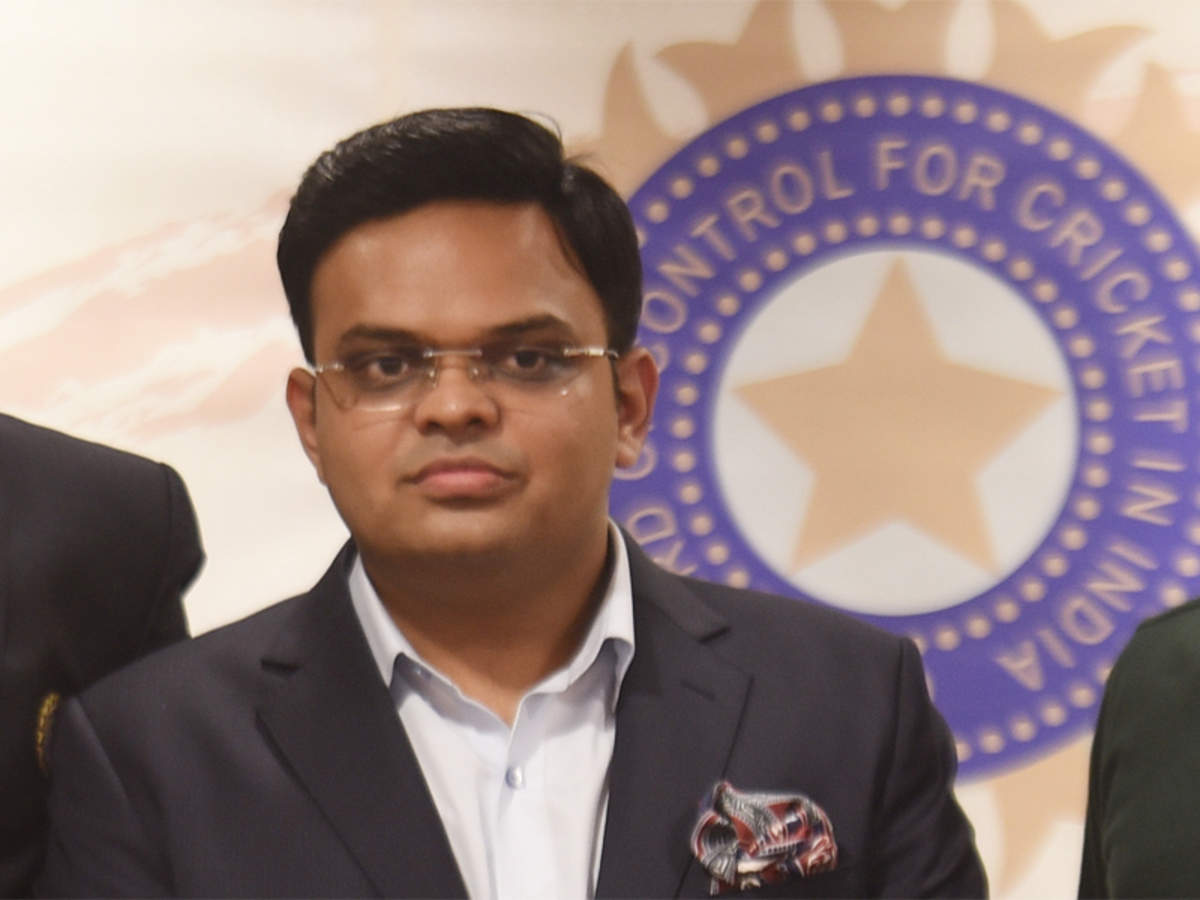 The secretary of the Board of Control of Cricket in India (BCCI) is in hot water as criticism comes from all across India after he denied holding the national flag after India defeated Pakistan in the Indo-Pak clash of Asia Cup 2022. He was offered to wave the Indian flag on the team's win, but he denied it as the video circulates all over the internet.

The footage creates hatred for him in the hearts of Indians as they feel Jay hit the patriotism in front of the world. The fans say any Indian would have held the national flag respectfully after beating the arch-rivals in Asia Cup 2022 encounter. All Jay now is getting is an intense amount of criticism, and he is yet to justify his actions.

Several Congress members took notice of it and are sharing videos of the son of Amit Shah, the Union Minister. Jay is not only the BCCI secretary but also the chief of the Asian Cricket Council (ACC).

TMC spokesperson Saket Gokhale said the ruling Bharatiya Janata Party (BJP), while clarifying on Jay's behalf, narrated that he denied holding the national flag because he was following the protocols as ACC chief being neutral.

Jay Shah seems to have strong influence of his RSS ancestors 👇 pic.twitter.com/FmvF5RVcvI

In another tweet, Ms. Chaturvedi said the tricolour in hand is a symbol of the resolve and loyalty to the nation and to "dismiss" it in this way is an "insult" to the country's 133 crore population.

Tagging the video, Trinamool Congress (TMC) general secretary Abhishek Banerjee tweeted: "The prodigal prince knows not of national pride. Jay Shah not wanting to hold the national flag is symptomatic of the larger hypocrisy of the ruling dispensation. They indulge in theatrics, lack values. Excel in jumlas, lack patriotism."

Commenting on the video, TMC leader Derek O'Brien said: "Dear Amit Shah, please tell the nation whether this act infuriates you? Whether the act hurts your nationalistic sentiments? Or, will this act be forgiven only because he's your son?"

"We are not looking for excuses. We are looking for concrete answers. Sincerely, an angry Indian," he said.

Tagging the footage of the Board of Control for Cricket in India (BCCI) secretary appearing to turn down an offer to wave the flag, Congress general secretary Jairam Ramesh tweeted in Hindi: "I have papa, keep the tricolour with you."

Congress leader Ajoy Kumar also tweeted the footage and wrote in Hindi: "Looks like the tricolour was of 'Khadi'... not of 'polyester'!"

Congress's Karnataka MLA Priyank Kharge asked why Jay Shah would refuse to wave the tricolour after India's victory against Pakistan. "Any Indian would have done so reflexively. Did he want the Bhagwa Dhwaja or BJP flag?" he asked.