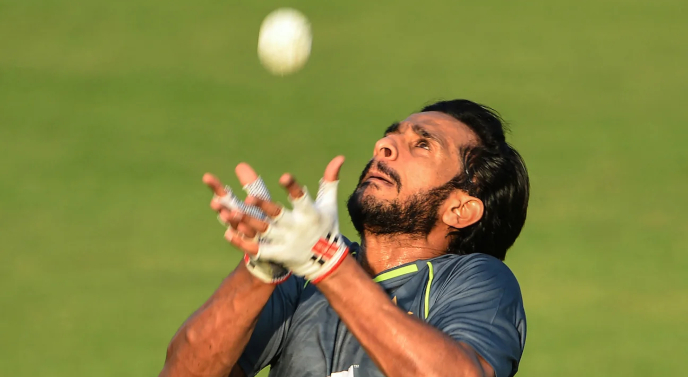 The young fast bowler Wasim Jnr has been ruled out of Pakistan's Asia Cup 2022 squad. He complained of back pain on Thursday during net bowling sessions and was taken to the hospital for an MRI scan. People anticipated the medical reports, praying for his speedy recovery; however, after suffering a side strain, he will no more be part of the Asia Cup.

Wasim has been replaced by Hasan Ali, the medium-fast bowler who has been out of form for a long. Currently, he has been in Rawalpindi for the last three weeks preparing for the upcoming National t20 Cup 2022. However, getting his name as Wasim's replacement for Pakistan's Asia Cup 2022 squad, he will not be featuring in the NT20 starting from August 30th.

While releasing a statement regarding Wasim, the PCB stated,

"The findings were discussed with the PCB Medical Advisory Committee, while an independent review by a specialist physiotherapist was also sought,"

Fans now hope for a strong comeback from Ali, who has been costing matches to Pakistan on multiple occasions. In the last six innings, he has managed three wickets averaging 80. His departure to the UAE now depends on Event Technical Committee's approval. On getting a green signal, Hasan will join the rest of the squad for Asia Cup 2022.

Notably, Pakistan are due to kick start their Asia Cup 2022 campaign on August 28th against India.

When did Asia Cup start?