When did Asia Cup start? 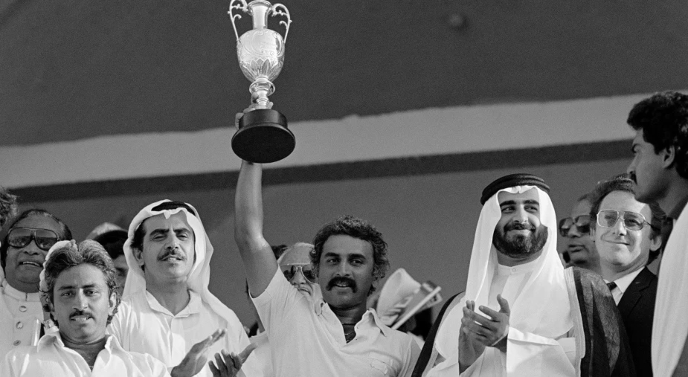 The Asian Cricket Council's Asia Cup is the most prominent cricketing tournament after the International Cricket Council's T20 or ODI World Cups. It is held after every two years usually and has completed 14 years of success.

Asia Cup, for the first time, was played in 1984 in the United Arab Emirates (UAE) and has entered the 15th edition this calendar year. In 14 years of completion, it happened only once that the tournament was played in a T20 format, in 2016.

It was because ACC was downsized by ICC in 2015. As a result, it was decided that Asia Cup will be played in T20 and ODI formats on a rotation basis depending on the upcoming format of World Cups. Since 2016 had a T20 World Cup scheduled after Asia Cup 2016, the ACC tournament was played in a 20-over format.

Similarly, Asia Cup's edition before the ODI World Cup 2019 happened in 2018 and was played in ODI format to serve as the practice forum for the teams. Notably, no big Test-playing nations are part of this event, and only a few Asian countries play.

In Asia Cup 2022, we have already Qualified Pakistan, India, Bangladesh, Afghanistan, and Sri Lanka. Whereas Hong Kong have reached the group stage on winning Asia Cup 2022 Qualifiers final versus the UAE.

Since all gear up for Asia Cup 2022, let's have a look at all the editions of Asia Cup up to date and their winners: