Has Asia Cup taken place in t20 format before? 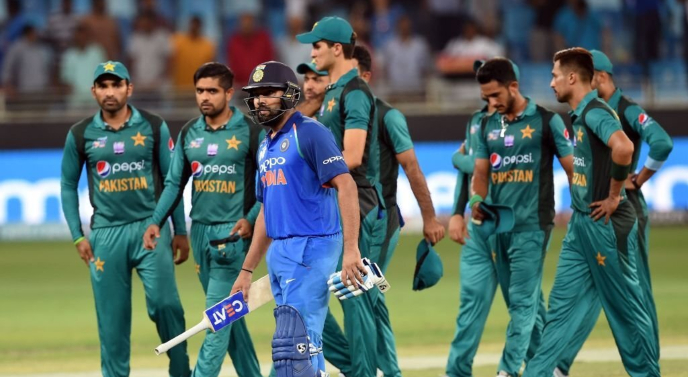 The 15th season of the ACC Asia Cup is due to be played between August 27th and September 11th. It will be the second time the tournament will be played in a 20-over format since it has been rivalled in ODI format in initial 12 years.

The 13th edition of the contest, Asia Cup 2016, was the first time when it was played in a T20 format. It was because the International Cricket Council (ICC) downsized the Asian Cricket Council (ACC) in 2015, and it was decided that Asia Cup would be played in T20 and ODI formats on a rotation basis.

Notably, the forthcoming editions of the World Cups were also taken into consideration. Since T20 World Cup 2016 was to be played after Asia Cup 2016, it was decided that the 13th edition of the Asian contest would take place in a 20-over format to serve as a practice forum for T20 World Cup that year.

Similarly, Asia Cup 2018 was played in ODI format following the ICC ODI World Cup 2019 scheduled a few months later after it. Since T20 World Cup 2022 is set to take place just after the Asia Cup 2022, this year's Asia Cup will be played in a T20 manner, giving Asian teams practice perks for the ICC tournament.

The fans await the event to start as the opening combat will take place between hosts Sri Lanka and Afghanistan at Dubai International Cricket Stadium on 27th August, Sunday, at 7:00 PM PST.