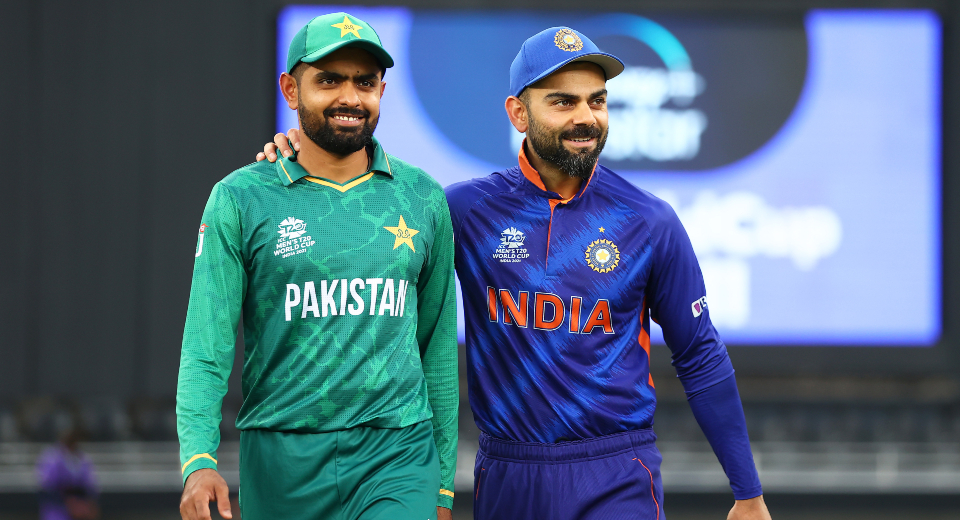 The clock is ticking as the countdown for the 15th edition of the Asia Cup begins. It kick starts in the United Arab Emirates on August 27th and will be played till September 11th. All the teams announced their squads to tackle the obstacles and lift the trophy; however, they had to deal with some blows, forcing them to formulate their squads.

One of the strongest competitors, Pakistan, are without the services of the leading seamer, Shaheen Shah Afridi. The bowler was eliminated due to his knee injury. They named Mohammad Hasnain as his replacement. India, another terrific team to compete in the tournament, will be missing the yorkers of Jasprit Bumrah, who was ruled out following his injury. Harshal Patel is another fast bowler India had to rule out earlier from their Asia Cup 2022 squad.

Sri Lanka frontline pacer Dushmantha Chameera's injury he suffered during a practice session expelled him from the team and named Nuwan Thushara as a replacement. Previously, the hosts ruled out seamer Binura Fernando. The expelling is not limited here as Bangladesh also lost their two main players, including Hasan Mahmud and wicketkeeper Nurul Hasan Sohan

Let's have a look at revised squads of all already qualified teams for Asia Cup 2022:

Qualifiers: Yet to be finalized (Hong Kong, UAE, Kuwait, or Singapore)