Asia Cup 2022: Which bowlers have been ruled out so far? 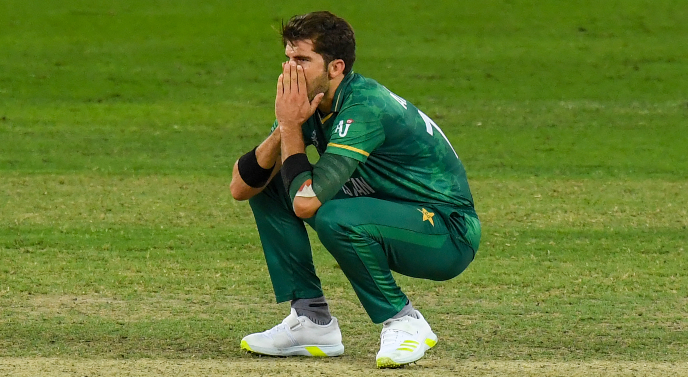 The 15th edition of Asia Cup 2022 kick starts on August 27th in the UAE, with six participants edging to lift the trophy. This time, the event will be played in the T20 format and will end on September 11th. The six teams include already qualified Pakistan, India, Bangladesh, Afghanistan, Sri Lanka, and sixth from Hong Kong, UAE, Singapore, or Kuwait upon qualifying for the ACC Asia Cup 2022 Qualifiers.

Five already qualified teams have on-screened their squads to compete in Asia Cup 2022. However, a few among them have come across massive blows, which for sure will tremble their performances in respective depart.

India are now without the services of its main bowler, Jasprit Bumrah. The toe-crusher suffered a back injury and has not yet healed fully. His absence surely weakens India's bowling line-up. The men in blue are also without their seamer Harshal Patel, who has played 17 T20Is up to date.

Apart from India, Pakistan is the other team to have dealt with a big blow. They are now without the services of their key bowler Shaheen Shah Afridi who has the ability to tremble the batters with his left-arm pace. The Pakistan Cricket Board (PCB) has named Mohammad Hasnain as his replacement.

Moreover, Sri Lanka have ruled out two of their bowlers. Earlier, they expelled seamer Binura Fernando. Although the bowler has represented Sri Lanka only in nine T20Is, recently being free from the worthy assistance of Dushmantha Chameera is a big letdown to them.

It must be noted that the first match will be played between Afghanistan and Sri Lanka on August 27th at Dubai International Cricket Stadium.