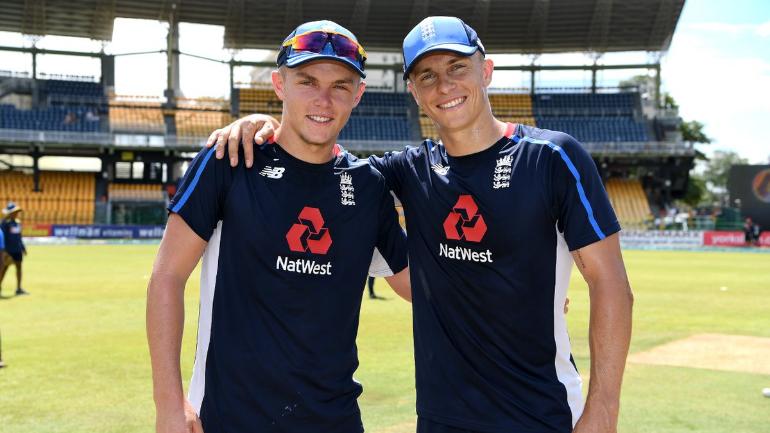 England's chap all-rounder, Sam Curran has been eliminated from the ICC Men's T20 World Cup as he has sustained a lower back injury recently.

Whilst playing in the ongoing Indian Premier League (IPL) in the United Arab Emirates (UAE), he complained about lower back pain during Chennai Super Kings (CSK) Saturday's game against the Rajasthan Royals.

Upon analysis, the medical team confirmed an injury that will further be examined under England's professionals. Curran, the 23-year old, will fly back to the UK from the UAE in a couple of days.

Notably, Eoin Morgan and chaps have earlier dealt with a huge blow as Jofra Archer and Ben Stokes were left out of the T20 World Cup squad.

As of now, Sam's brother, Tom Curran has been induced in the squad as his replacement. Alongside Tom, Reece Topley has also been named in the playing reserves.

Tom Curran will replace him in England’s squad for the tournament. In addition, Reece Topley has been added as a travelling reserve pic.twitter.com/RJGAmoU5k1