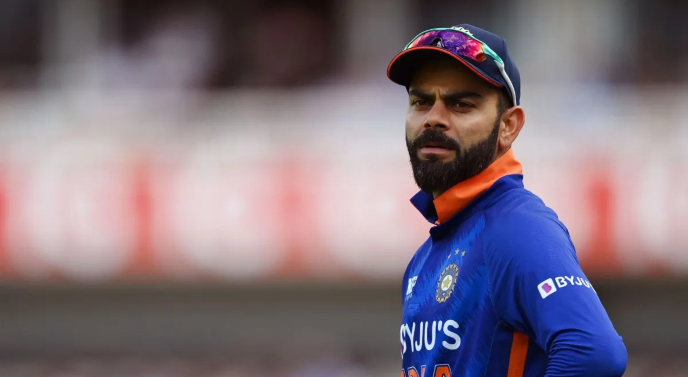 Despite the fact that Virat Kohli is struggling to bounce back stronger with his run-making approach, he enjoys a phenomenal record against Pakistan. Kohli's last international century came versus Bangladesh in 2019, and it has more than two years of anticipation to raise the bat for his 71st century.

Not only is discussing the excellency in triple figures, but he is visibly struggling to score decent double-digit scores. He has been the only batter to average 50+ across all formats. However, his Test average dropped to 49.5 following the hardships he is going through. The T20I average seems to drop either despite that he carries excellency in run-making in short-format against Pakistan.

Kohli was rested for the West Indies and Zimbabwe series following his unstable showcase against England in two t20Is. He will get back on the field in Asia Cup 2022, starting his campaign along with the team on August 28th against Pakistan. Pak vs Ind does not often happen, but when it does, the competition from either side is challenging for both.

Following his previous run-making records against Pakistan, he might look to bounce back stronger to cricket, restarting the sharp form. Although India's top-order has often trembled against men in green's leftie bowlers, but they are missing on their big bowling asset this time, Shaheen Shah Afridi.

Seeking the mentioned-above context, Pakistan's leg-spin expert in red-ball cricket, Yasir Shah as advised the team to beware of him while facing the Indian Cricket Team. He has warned Babar Azam and co not to take him lightly since Pak vs Ind on 28th might be an opportunity for Kohli to regain his form.

“Don’t take Virat Kohli easy. Yes, he is not in form because he is struggling to score runs, but he is a world-class player and he can come back to form at any time,”