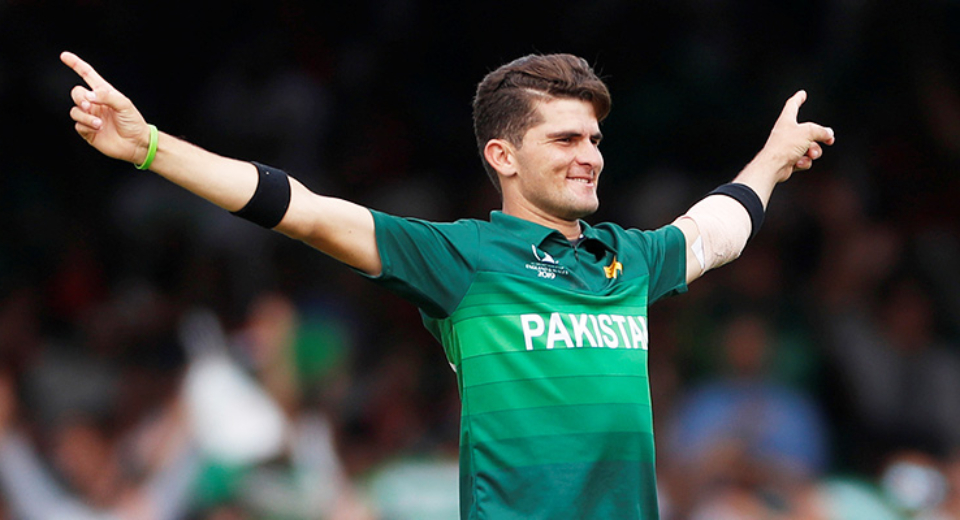 Shaheen Shah Afridi has been ruled out of Pakistan's Asia Cup 2022 squad following his injury. The key bowler of the men in green suffered a knee injury during last month's Test against Sri Lanka and has not yet recovered.

Pakistan are dealing with a huge blow missing on the left-arm pacer. Although the Pakistan Cricket Board (PCB) will name a replacement in a short course but none can compete with Afridi's terrific deliveries.

If the reports are true, another left-arm bowler Mir Hamza, or out-of-form Hasan Ali have a high chance of being included in the squad. Hasan might be a liability following his poor form, whereas the young lad Hamza might be a surprise to the Asian batters.

Pakistan Cricket Team is due to fly to the United Arab Emirates (UAE) from the Netherlands on Monday as the Pak vs NED three-match ODI series closes on August 21st. It must be noted that the PCB was 'hopeful' of Shaheen's availability in Asia Cup 2022 squad but not sure.

Since Pakistani captain Babar Azam conducted a conference before the team's departure to the Netherlands, he narrated the bowler will miss the first two ODIs and is likely to be back in the third match following the Asia Cup 2022. As advised by the medical panel, the bowler is now on six weeks' rest.

Shaheen will 'hopefully' be back to competitive cricket in October, being fully fit for the T20 World Cup 2022 in Australia. However, he will not get chance to feature in the seven-match t20I series against England at home pre-World-Cup.