Wasim Khan, the former CEO of the Pakistan Cricket Board (PCB) says that it has taken sleepless nights for the revival of international cricket in Pakistan. After the Sri Lanka Bus Attack in 2009, Pakistan Cricket was jolted with a big blow. Since then, it has taken untiring efforts to bring the sport back to the cricket-loving nation. The immense hunger of the devotees to see the game back to its fullest was to be fulfilled entirely but all the efforts went in vain following the recent cancellations of New Zealand, England tours.

Moreover, Ramiz Raja, who recently has been appointed as the new head coach of the PCB, is reportedly having quandaries with major of the bodies. Wasim, being one of the board's members to have a conflict with Ramiz and his developments, has stepped down from his post with a huge disappointment. He has gathered a vast fan line-up despite being a British Pakistani. According to reports, Wasim did not have full authority over his post after Ramiz's takeover and hence, had no option other than to step down.

His contract, which got signed in 2019, was to end in 2022 but he chose to leave months before following the subtle relations. Talking to one of the anchors, he added that it has taken a lot, probably sleepless nights and tiring days to bring cricket back in Pakistan. Undeniably, it was not an easy task to get out of the dilemmas and host several international teams.

Apparently, the ex CEO does not look happy about leaving the post and bidding farewell to the fans. He finds it unfortunate as he is scheduled to leave for his homeland in a few weeks when he will feel nothing, but thankfulness to the nation, devotees.

“Bringing international cricket back, mixed in with sleepless nights dealing with crisis management, or averting a potential crisis, and navigating through highly politically charged situations were just part and parcel of the exhilaration that came with the role,”

“In a couple of weeks’ time when I fly out of Lahore, heading back to England, I know that I will feel nothing but gratitude and love for the fans of Pakistan,” 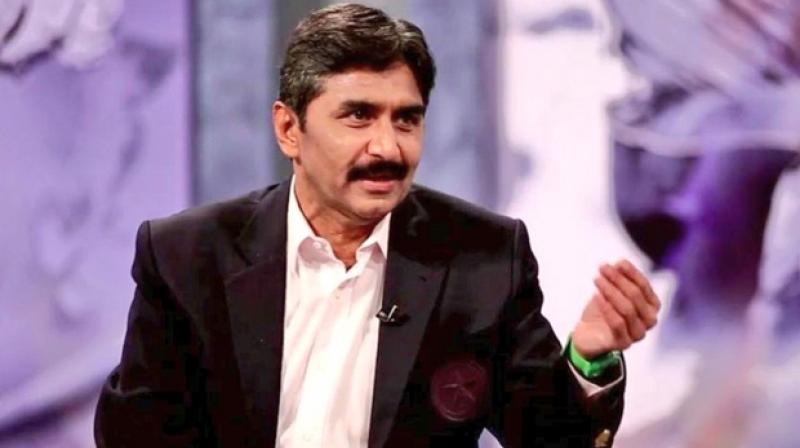