This stadium will host WTC 23 and 25 finals 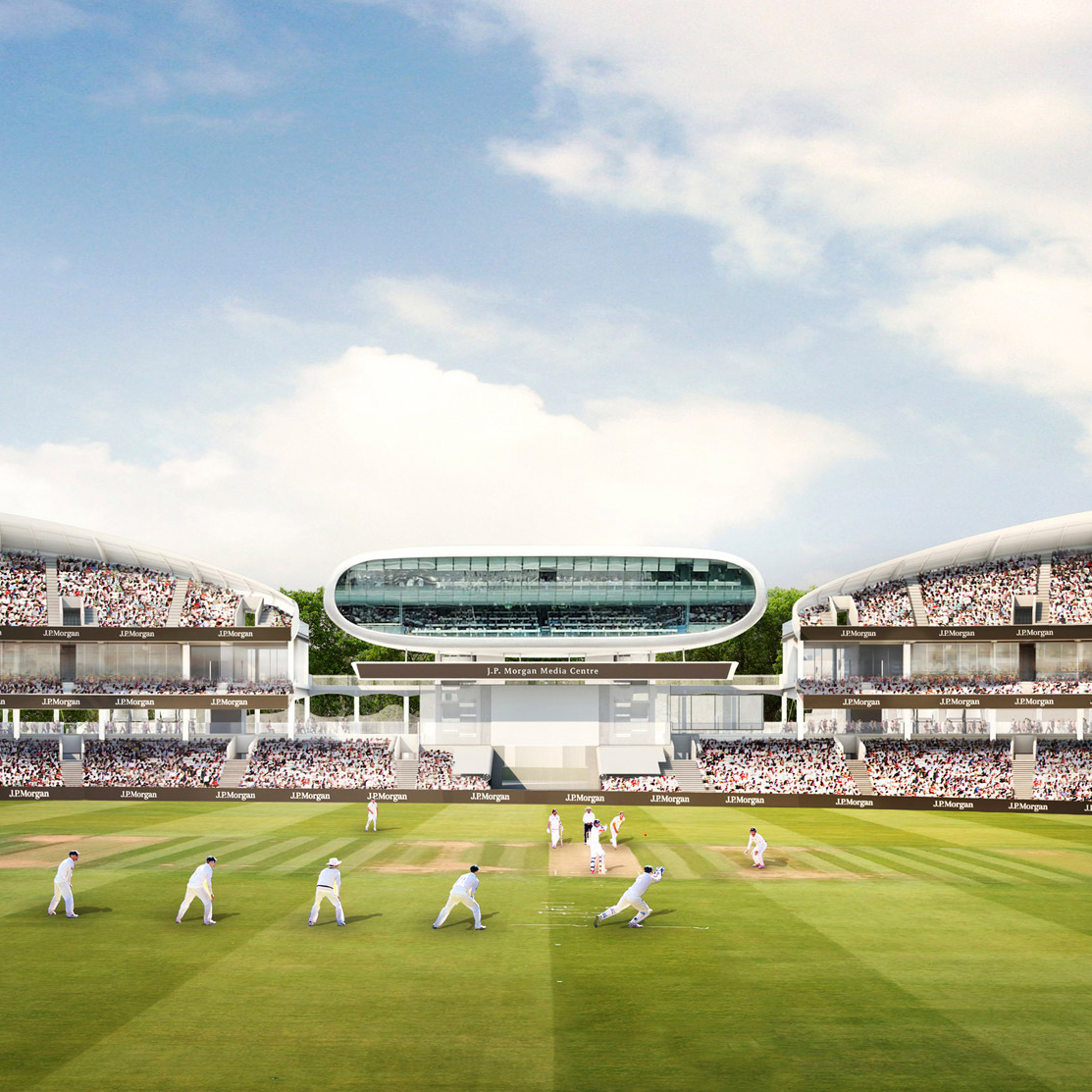 The masterpiece of all cricket stadiums, Lord's stadium is all set to embrace the grand finale of the World Test Championship 2021-23 and 2023-25. The decision was made public after the conclusion of the ICC Annual General Meeting in Birmingham on Tuesday.

ICC Chairman Greg Barclay already hinted at the possibilities of WTC 23 and 25 finals at the Lord's. He had narrated,

"It’s June, so that rules out a number of other venues, and we’ve got to get certainty around where it’s hosted. We’re out of Covid now, so subject to arrangements being made and being able to be hosted out of Lord’s; I think that’s the intention,”

Notably, the inaugural WTC final was to be staged at the Lord's; however, due to the COVID restrictions, it was shifted to Southampton, Ageas Bowl. The match took place between India and New Zealand, and Kane Williamson's guys lifted the maiden trophy.

As far as WTC 23 is concerned, South Africa and Australia are the top two teams, respectively, with winning percentages of 71.43 and 71. Pakistan and India are the next two on the list in sequence.

The ICC have confirmed Lord’s as the venue for the next two WTC Finals in 2023 and 2025. #WTCFinal #WTC #CricketTwitter pic.twitter.com/ClJ5NhuX48