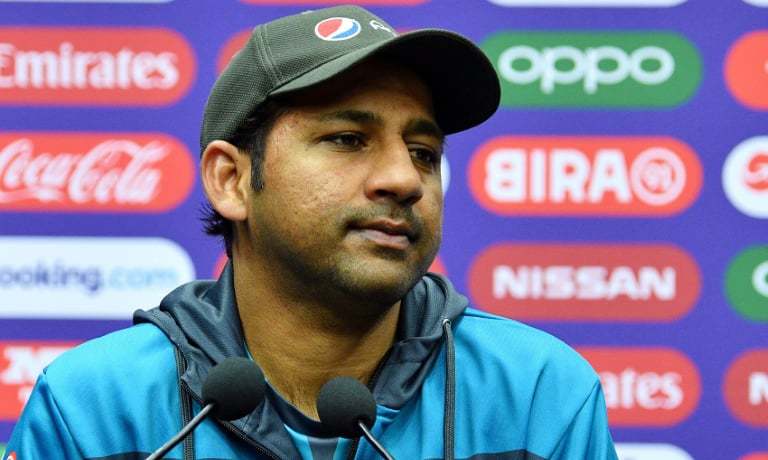 In the players' draft that took place in Islamabad today, Ahmed has been roped in by Kotli Lions for KPL 2. Notably, he is often seen in the squad but is rarely seen in the playing XI. After his fall and Mohammad Rizwan's rise, there has been intense competition between the two occupying the same post in the team.

As far as KPL 2022 is concerned, it will kick-start on 11th August in Muzaffarabad, whereas the final will be played on the 25th of the month. 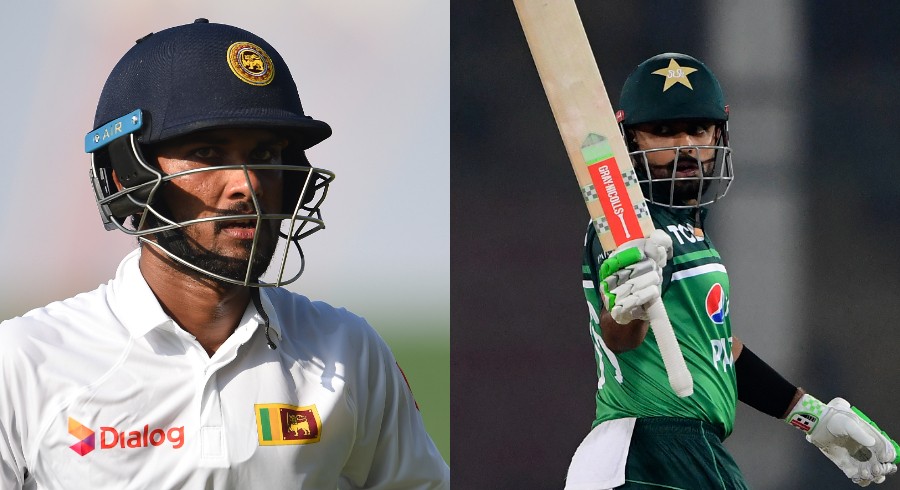 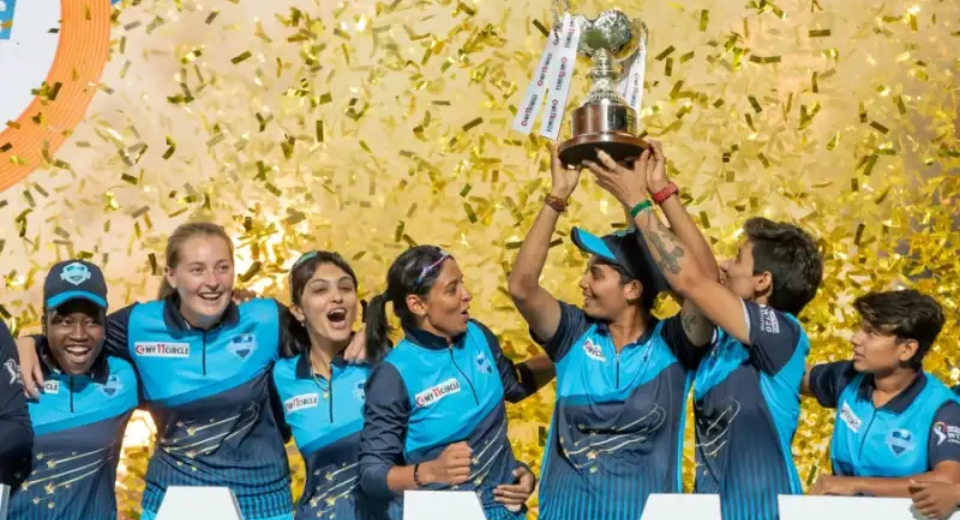