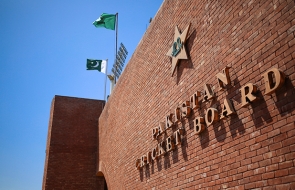 It must be noted that KPL 2022 is due to begin in Muzaffarabad on 11th August, and the final will be played on 25th August. As far as the foreign players are concerned, President Arif Malik revealed that PCB has allowed the KPL to rope in foreign cricketers who retired five or more years ago. However, there is no official revelation in regard.

Moreover, one of the reliable sources revealed that some international commentators have showed their willingness to participate in the Kashmir Premier League.

International commentators willing to be part of KPL 2022