England's prolific all-rounder Ben Stokes has announced that he will play the final One-Day International match of his career versus South Africa on Tuesday in Durham. The 31-year-old, who recently became Test skipper, will now only serve England in Tests and T20Is.

Announcing why he has made a decision to retire, the all-rounder penned out that he can not manage three formats at once. Stokes believes another potent player deserves a place on the team better than him.

Stokes hopes he will end his ODI career on a good note, winning the ODI encounter on Tuesday against the Proteas. Concluding his goodbye note, the player thanked his fans, who have been his best and biggest supporters.

"I will play my last game for England in ODI cricket on Tuesday in Durham. I have decided to retire from this format.

"This has been an incredibly tough decision to make. I have loved every minute of playing with my mates for England. We have had an incredible journey on the way,"

"As hard as a decision as this was to come to, it's not as hard dealing with the fact I can't give my teammates 100% of myself in this format anymore. The England shirt deserves nothing less from anyone who wears it.

"Three formats are just unsustainable for me now. Not only do I feel that my body is letting me down because of the schedule and what is expected of us, but I also feel that I am taking the place of another player who can give Jos and the rest of the team their all,"

"It's time for someone else to progress as a cricketer and make incredible memories like I have over the past 11 years. I will give everything I have to Test cricket, and now, with this decision, I feel I can also give my total commitment to the T20 format," 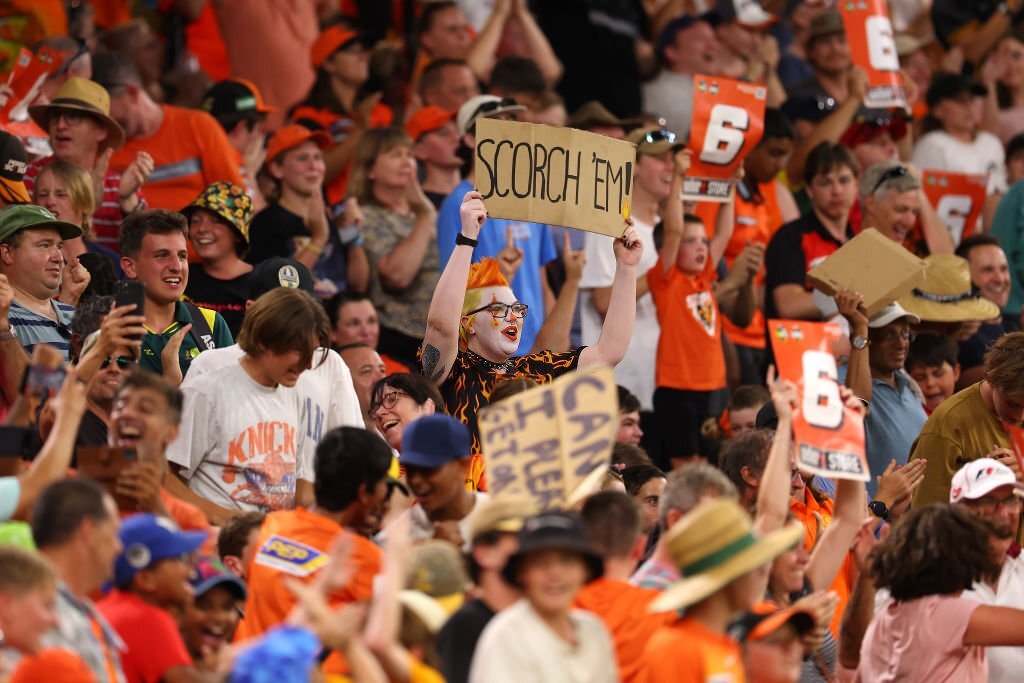 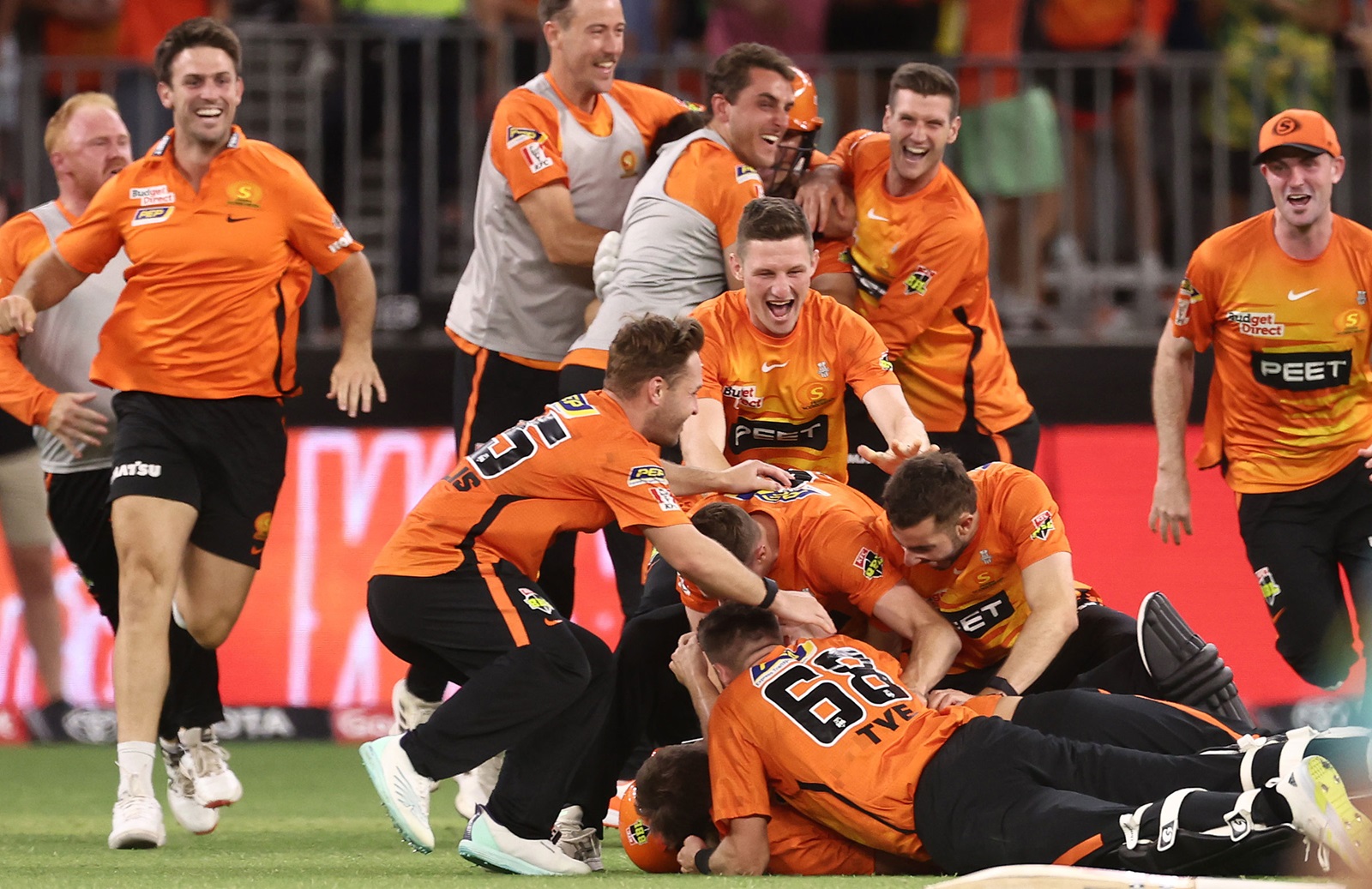