The 2022 edition of the Lanka Premier League (LPL 2022), which was due to begin in two weeks from now on, has been postponed due to the current economic and political crisis in Sri Lanka.

The foreign players contracted through LPL 2022 draft are secured as the preparations were underway for the tournament. However, problems with securing adequate sponsorship and cooling franchise interest have led to the postponement.

If or not LPL 2022 will take place this year depends upon Sri Lanka's ability to get out of the current trauma. The board stated,

"This decision was taken by the SLC, following a request made by the Innovative Production Group FZE (IPG), the rights-holder of the tournament, which cited the current 'economic situation,' in the country, as not conducive to hosting the tournament,"

The league would hardly have commenced this year despite the economic crisis due to the poor funding. It had had little continuity since its outset, with last year's tournament seeing only two of the original five franchise owners returning.

This news is another blow for Sri Lanka Cricket Fans who are yet not sure about hosting Asia Cup 2022. However, they successfully have hosted Australia Cricket Team for five ODIs, three T20Is, and two Tests. As of now, the island nation is hosting Pakistan for two Tests. 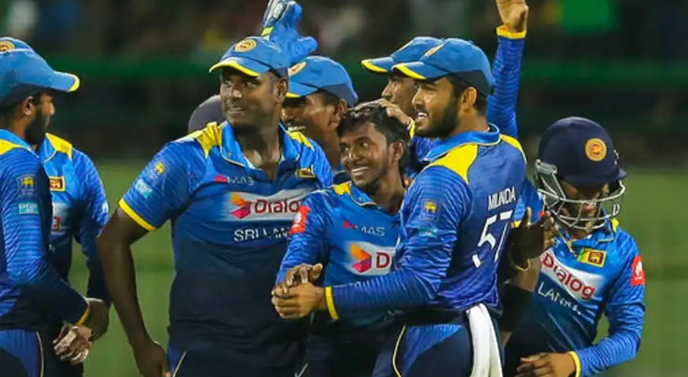 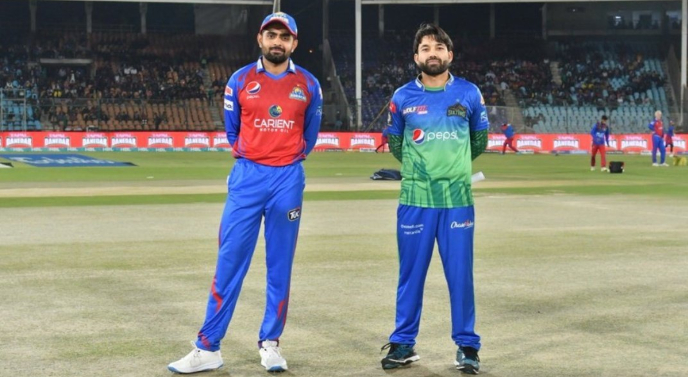