England's wicketkeeping batter Jos Buttler has been named the white-ball captain after Eoin Morgan stepped down from the post. Undoubtedly, Morgan has been one of the greatest limited-overs format cricketers, however, the under-pressure player decided in the best favour of the country seeing his form and fitness suffering.

After the great management in the ICC ODI World Cup 2019, Morgan came across a series of injuries, consequently pulling him out of the fixtures. The ex-skipper missed the third ODI versus the Netherlands recently due to a groin injury and scored two back-to-back ducks in the first two games. In the last 28 innings, he could only score two half-centuries.

Buttler and Morgan's mater, Moeen Ali already hinted at Buttler's appointment as a skipper while talking to BBC's test match earlier this week. The batter is pleased and honoured to take over the exciting opportunity after ECB's director Rob Key named him for the spot.

“It is a great honour to take over from Eoin and the place he has left English white-ball cricket in is exciting, and I’m inspired for the challenges ahead,”

Notably, Buttler's appointment as England's white-ball skipper is the fourth biggest signing in ECB within two weeks. The rest three include appointing Ben Stokes as Test captain after Joe Root quite the captainship, Matthew Mott's contract as a white-ball coach, and Brendon McCullum as the Test coach. 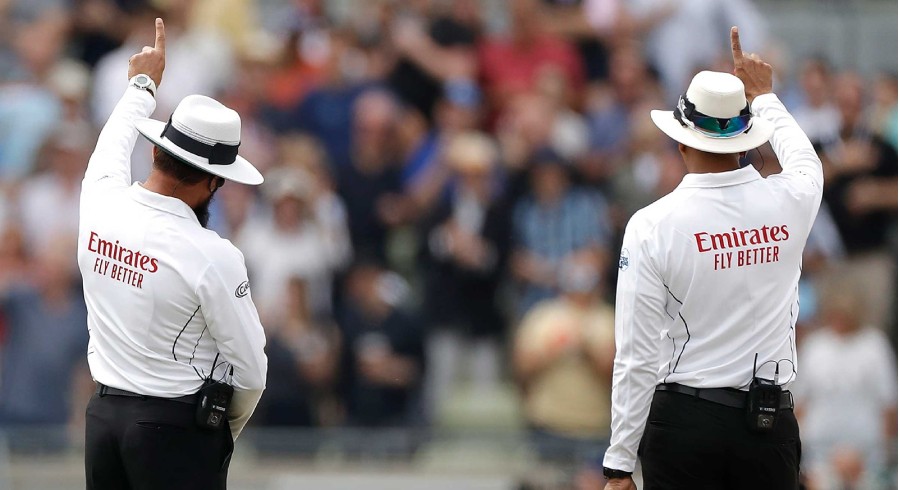 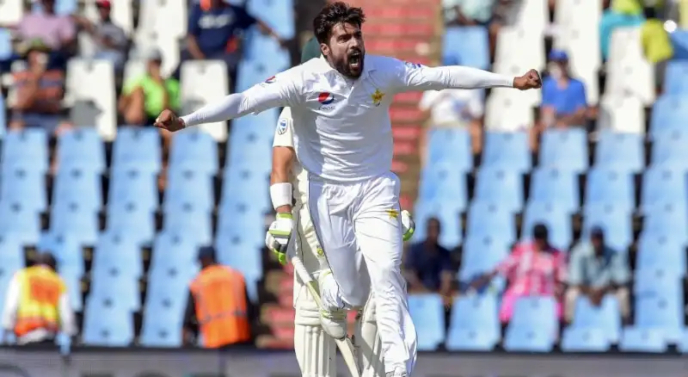 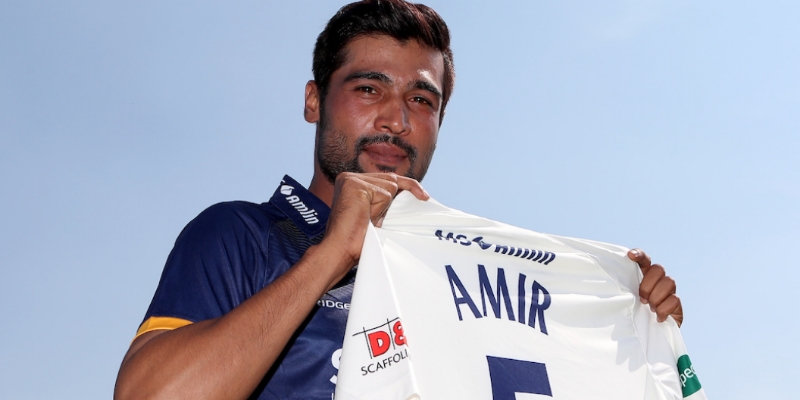 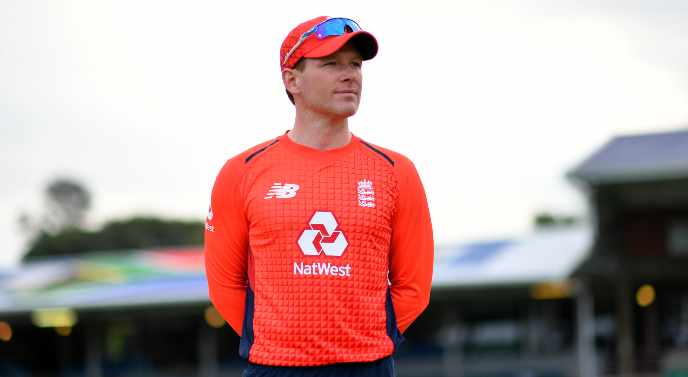 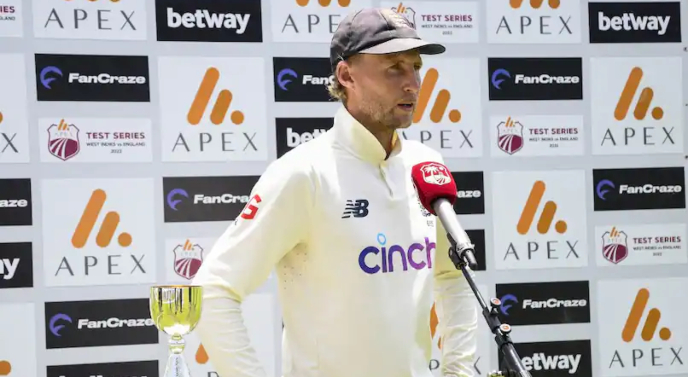 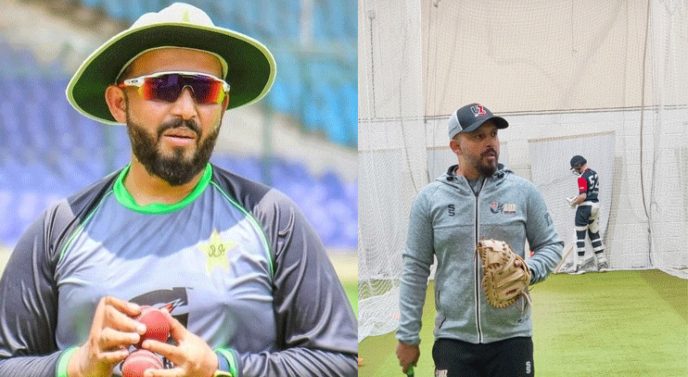