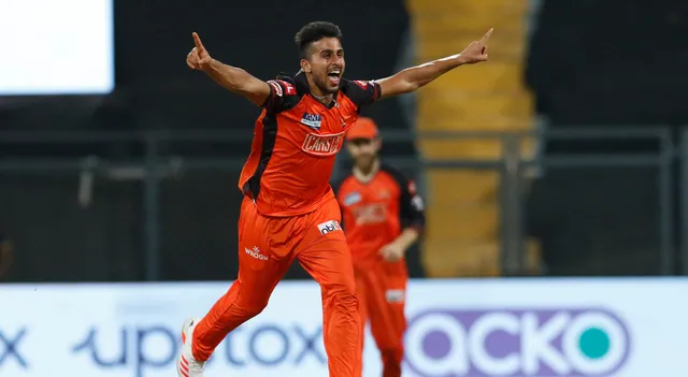 Umran Malik has caught all the attention of the Indian cricketing fraternity after having a wonderful season in the Indian Premier League (IPL 2022) recently. The young pacer constantly delivered over 150 kph showcasing the pace sensation and is now placed in the 18-player squad for the five-match T20I series versus South Africa.

Making it to the national squad instantly after one bright IPL season looks to raise his chances for the upcoming T20 World Cup if he further performs in the pre-scheduled encounters. However, the former coach Ravi Shastri feels it will be too early to name him for the extravaganza.

Despite getting the maiden international call, Umran was not named in Ind vs SA 1st T20I. However, he can have a chance to further show his skill if he gets selected in the next four T20Is. Ravi believes Umran still needs to groom himself to be included in the World Cup squad.

“No, not T20 as yet. Groom him. Take him with your team. If anything, let him start playing white-ball cricket, that is 50-over cricket, maybe even red-ball cricket. Groom him there with the red ball team and then see how it goes,”

It must be noted India are scheduled to play the 2nd T20I on June 12th and there are possibilities that Umran makes in the playing XI. Since the bowling panel of both teams struggled immensely on the Delhi pitch, major changes might be on the board.