The first ODI between Pakistan and West Indies did not only see the hosts winning thrashing away the guests, but it witnessed Pakistani skipper Babar Azam registering plenty of records.

The 27-year old smashed a smokey century, which was his third consecutive in the format. Earlier, he slammed two centuries versus Australia in the recent 50-over home series in April. Consequently, he has now three back-to-back hundredths twice in the format which makes him the only cricketer to do so. Notably, he earlier scored three tons versus the West Indies in 2016.

Moreover, as far as the ICC ODI World Cup Super League 2022-23 is concerned, Babar is the top-scorer with 1005 runs, and the only cricketer to score 1000 or more runs. The next two are Ireland's Paul Stirling and West Indies' Shai Hope with 791 and 737 runs respectively. It also makes him the first player to cross 1000 run mark in World Cup Super League (any edition).

It must be noted that Pak vs WI 2nd ODI will take place on June 10th, whereas, the final ODI has been scheduled for 12th June. 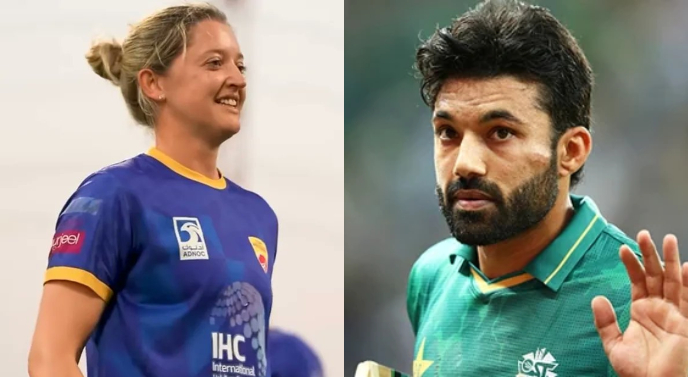