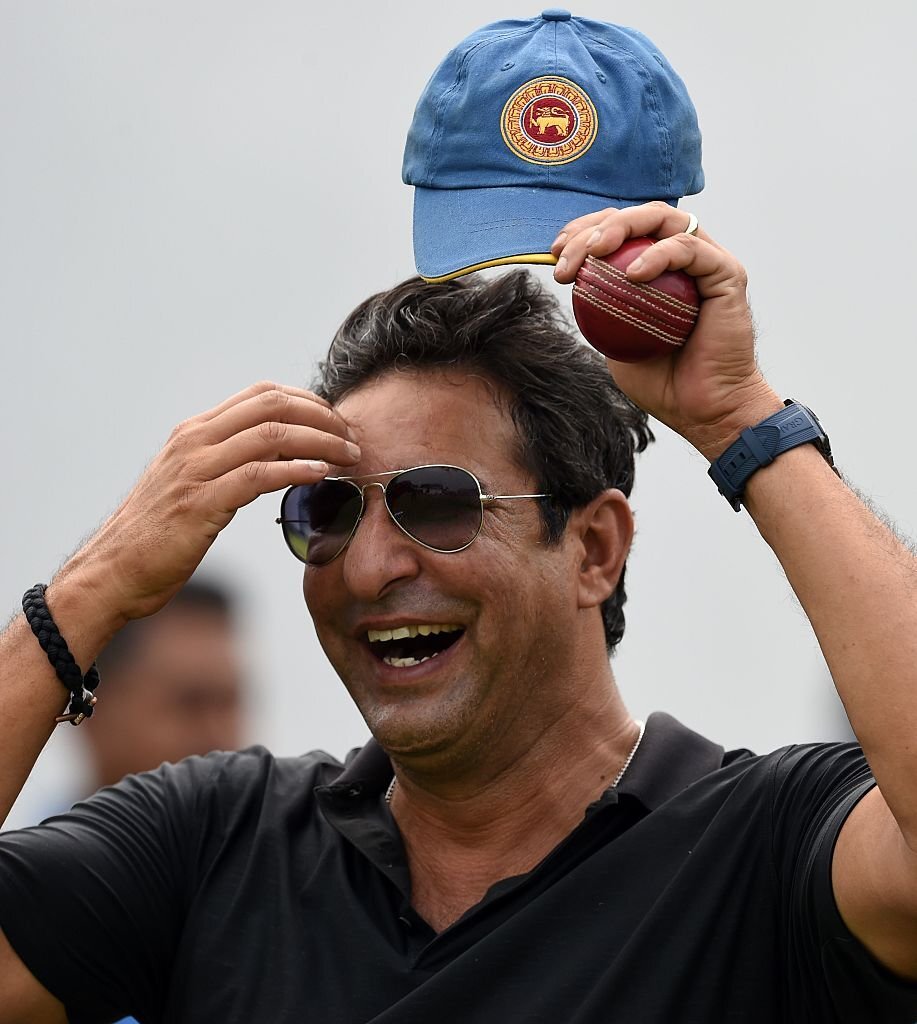 Wasim Akram, the former Pakistani cricketer who is yet one of the greatest fast bowlers world cricket ever has produced, has turned 56 today as the cricketing fraternity has loaded social media with Happy Birthday Wishes for him.

On his big day, the generous fan line-up, his mates, friends, and cricket experts from across the globe have shared their rememberings with Akram, and the memories of how he used to swing the bowl to confuse the rival batters.

No Pakistani bowler from modern-day cricket is close to his feat of 916 international wickets as his bowling partner Waqar Younis closed his career on 789 wickets. Wasim also holds the record of picking most wickets at a single venue, as 122 of 916 scalps were taken at Sharjah Cricket Stadium, UAE.

The cricketer retired from international cricket in 2003 but left an ever-lasting impact that the youth still idolizes him. Here are some of the Twitterati wishes for the King of Swing.

Thank you for inspiring a generation. ✨ pic.twitter.com/SVquC6NeUu

Happy 56th birthday to a legend of the Red Rose, @wasimakramlive! 🎂 🌹 pic.twitter.com/VJlnZXga3H

Watch Sultan of Swing @wasimakramlive doing what he was best known for 😎pic.twitter.com/qM9NZByeR4
Happy Birthday to the legendary pacer 🎉🎉#CricketTwitter #OnThisDay #wasimakram

Happy 56th Birthday to my Sultan 🥰
Wishing you love, health and happiness,
If we have that then we have everything!
Can't wait to see you soon InshAllah @wasimakramlive pic.twitter.com/8N6f0273qu