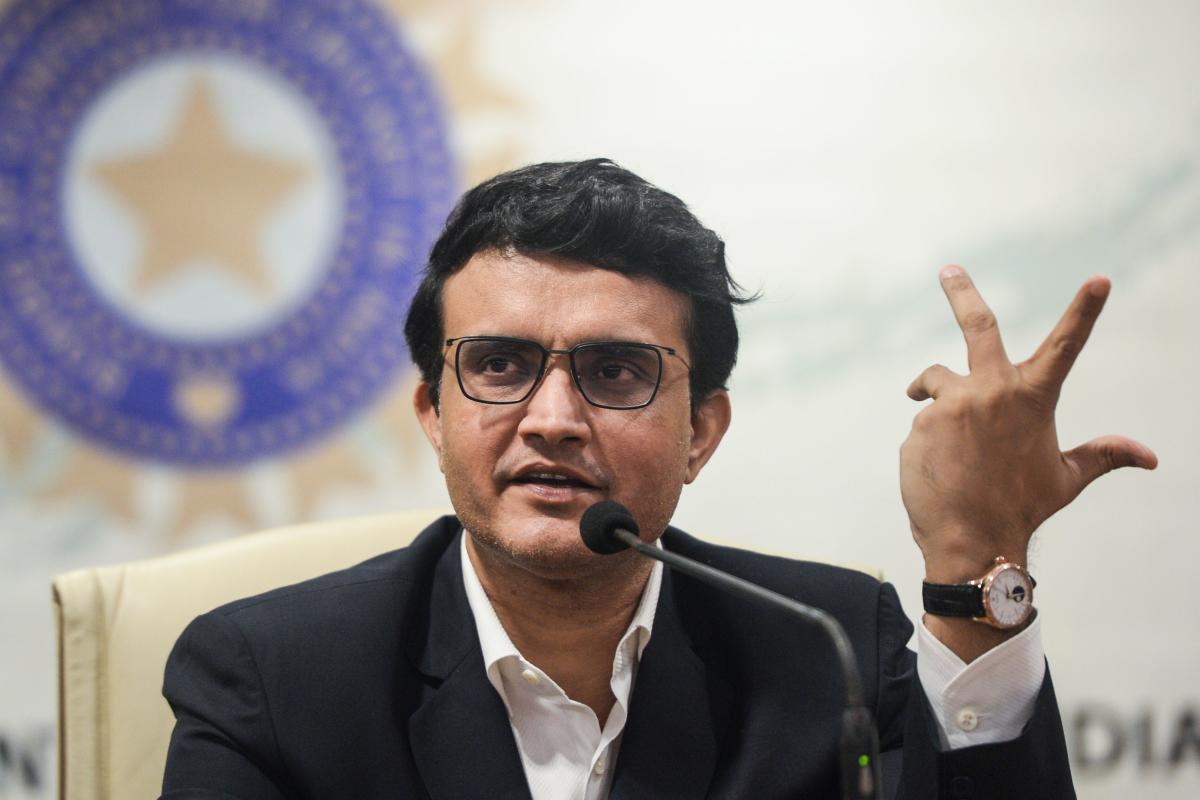 In the recent developments in cricket, Sourav Ganguly, the President of the Board of Control of Cricket in India (BCCI) has stepped down from his post on a sudden note. He left a note on his social media revealing to enter a new chapter of his life and requesting fans to support it.

On his Twitter account, he thanked all for the completion of successful 30 years in cricket and for serving India cricket. He was appointed BCCI President in October 2019. Notably, his three-year tenure was to expire in September but retiring four months earlier has left the fans in shock.

According to his tweet, he is now on the mission to help a lot of people, entering a new chapter of his life.

“2022 marks the 30th year since the start of my journey with cricket in 1992. Since then, Cricket has given me a lot. Most importantly, it has given me the support of all of you. I want to thank every single person who has been a part of the journey, supported me, and helped me reach where I am today. Today, I am planning to start something that I feel will probably help a lot of people. I hope you continue your support as I enter this chapter of my life,”

The twist in the plot comes after BCCI secretary Jay Shah's statement after Ganguly's cryptic tweet. Shah has confirmed to Asian News International (ANI) that Ganguly has not stepped down as BCCI President. The statement reads,

Sourav Ganguly has not resigned as the president of BCCI.

Amidst all the confusion, the BCCI is likely to reveal a detailed statement in regard in a shorter course.