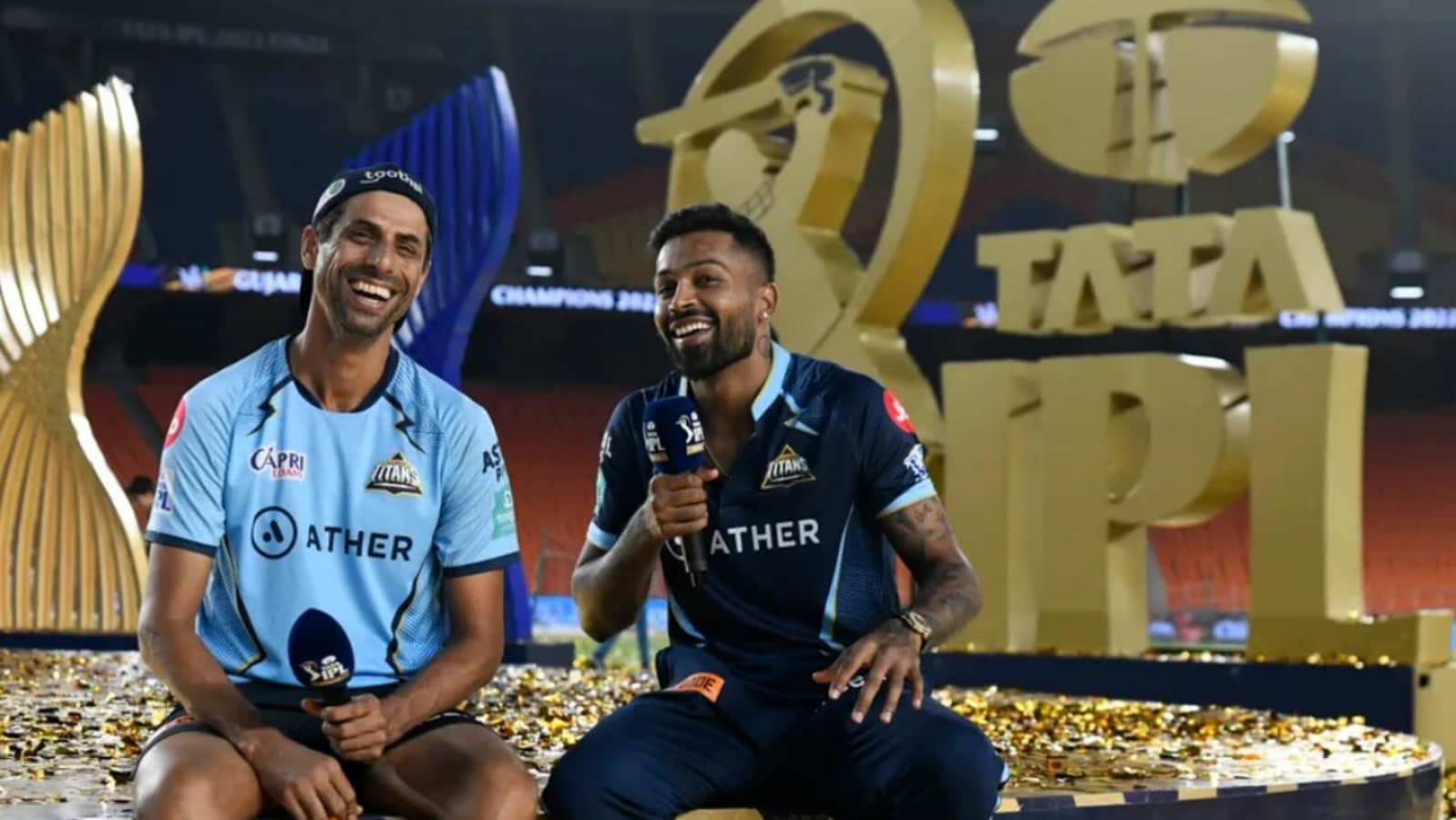 Gujarat Titans, one of the two new IPL 2022 teams, have made history on Sunday winning the grand finale on a thrilling note versus the Rajasthan Royals. Just in the season, the team made its debut under the captaincy of Hardik Pandya, the former Mumbai Indians' vital cog, and lifted the first-ever trophy in its first-ever season.

The IPL has successfully marked closure to 15 years and in this tenure of more than a decade, Ashish Nehra has become the first Indian cricketer to win an IPL trophy as the head coach. He was appointed team Titans' coach for the IPL 2022 and rocked in the inaugural season alongside achieving the new record.

In the past 14 seasons of the IPL, there never has been an Indian head coach to win an IPL trophy. But, Nehra proved himself as a worthy coach breaking the prior records. Up till his feat, the foreign coaches have had their hands on the trophy. The name includes:

Shane Warne, Darren Lehmann, Ricky Ponting, Trevor Bayliss, and Tom Moddy – have won the IPL as the head coaches on six occasions, while two different players from New Zealand – Stephen Fleming and John Wright – have achieved the feat five times. And on three occasions, it was former Sri Lanka skipper Mahela Jayawardene who won the IPL title as head coach of the Mumbai Indians.

Has SLC preponed Asia Cup 2022 because of Pakistan?