Pakistan's upcoming home series versus the West Indies has reportedly been shifted to Multan. Pak vs WI three-match ODI series was scheduled to take place at the Rawalpindi Cricket Stadium, but due to the upset political condition in Islamabad, the Pakistan Cricket Board has decided to shift the venue.

Imran Khan, the former Prime Minister of Pakistan announced a long march on May 25th toward Islamabad. In the protest against the current government, he has asked for the election date to be announced within six days, or he will return with 20-30 lac Pakistanis to the country's capital.

The board earlier decided that Pak vs WI series might be shifted to Multan. However, the political condition settled after the protest ended, but anything can be expected in the coming week.

Due to the unrest in the political situation, the PCB also postponed the conditioning camp on May 24th. The second phase was due to start on May 26th, however, upon being rescheduled, it will now take place from May 29th at the High-Performance Center, Lahore.

The board also announced the 33 players who will be part of the second phase of the conditioning camp. The names are listed below: 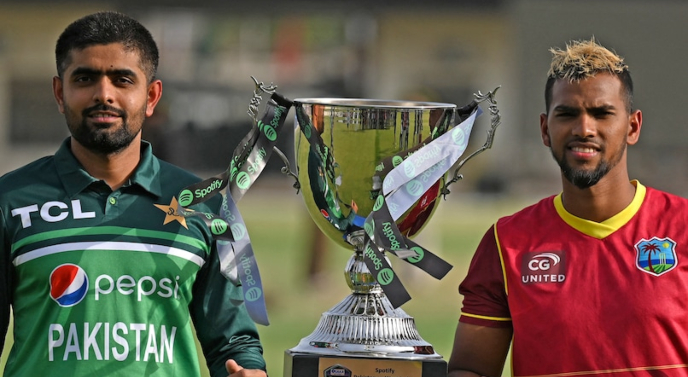 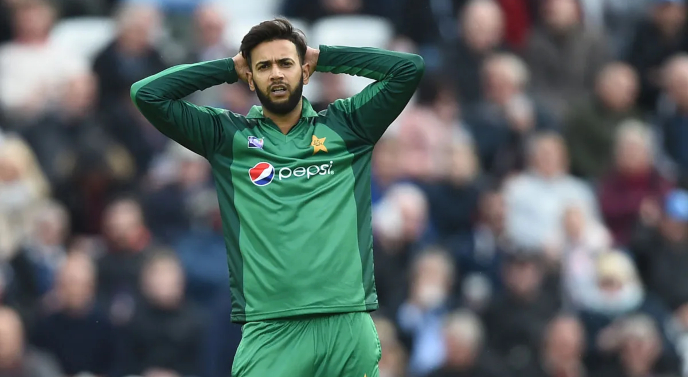