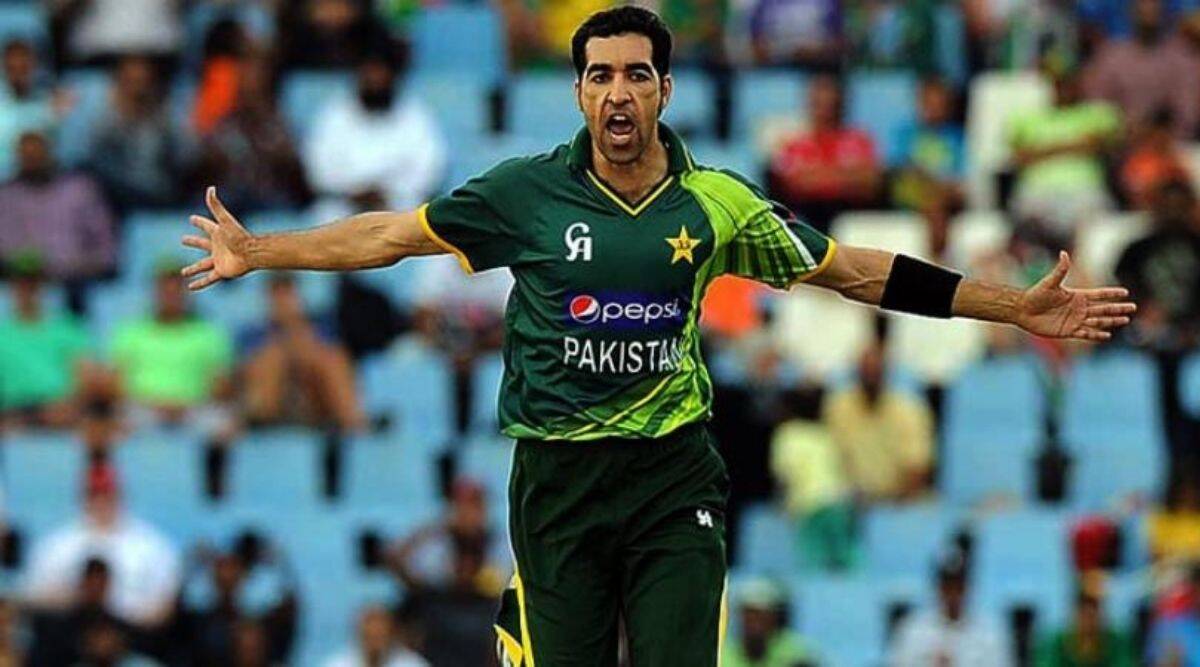 Afghanistan Cricket Board (ACB) has appointed ex-Pakistani bowler Umar Gul as its bowling coach for the one-year role. The former pacer has earlier worked with the board on a three-week contract alongside mate Younis Khan as the batting coach. However, on seeing his performance with the team, ACB is delighted to announce the extension in the role.

The board's Twitter handle penned out that Gul's first assignment with Afghanistan Cricket Team as the official bowling coach will be away upcoming series against Zimbabwe. The statement reads,

Former Pakistan right-arm fast bowler Umar Gul has been named as the new bowling coach of our national man’s cricket team. He will step up into the role ahead of the upcoming limited-overs away series against Zimbabwe.

Gul was grateful for the elongation in the coaching role and mentioned that he is excited to work with the energetic guys. His tweet reads,

Looking forward to working with this energetic and hardworking group of boys once again, this time for longer inshaAllah.

Looking forward to working with this energetic and hardworking group of boys once again, this time for longer inshaAllah. https://t.co/ZAdCvJhA1N

It is pertinent to mention here that before his appointment as Afghanistan's bowling coach, Gul had experienced working with Pakistan Super League, Lanka Premier League, Kashmir Premier League, and the domestic circuit of the nation.