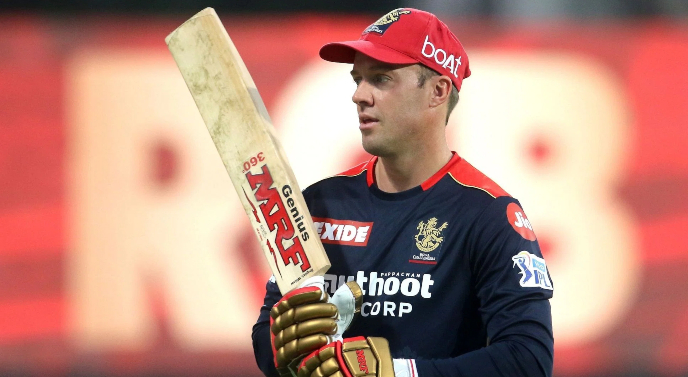 Former South African cricketer AB De Villiers has confirmed his return to the Indian Premier League saying he will be available from the next edition, IPL 2023. The greatest batter of modern era cricket has missed IPL 2022 following his retirement from all forms of cricket in 2021.

While talking to the media, the Proteas confirmed that he has been missing his second home, hence, he will get back there next year. However, he is not sure of his role. Mr 360 has played a crucial role for the Royal Challengers Bangalore (RCB) since 2011, sharing a pivot bond with Virat Kohli.

It is pertinent to mention that De Villiers although announced his retirement from international cricket in 2018, but went on to play franchise cricket till 2021, the year when he wholly decided to give up on his playing career.

A few days back, the ex-captain of RCB also announced De Villiers' return and said he is likely to get back as a coach. The statement of the former SA cricketer reads as,

To be honest, we haven’t decided on anything yet. I will definitely be around IPL next year. I am not sure in what capacity but I am missing getting back there,” De Villiers told VUSport.