England Cricket Team is all set to voyage to Pakistan later this year for seven T20Is, which will serve as a practice panel for both teams for the T20 World Cup in Australia, scheduled a month after the Pak vs Eng T20I series. The series would have fewer matches, but the two boards, the PCB and ECB settled on 7-match series following the cancellation of England's last year's tour of Pakistan.

Notably, the Pakistan Cricket Board announced their cricketing schedule for 2022-23 according to which the cricket-loving nation will host England and New Zealand. The tours will be for compensation as both NZC and ECB respectively turned down their scheduled tours to Pakistan before T20 World Cup 2021 due to security and health concerns.

Although Pakistan have a jam-packed cricket schedule this year, but it has been learnt that ECB is not willing to send its multi-format players for the 7-match T20I series. According to the reports in Daily Mail,

“Multi-format cricketers are likely to miss the Pakistan series in order to rest — as there is no let-up from the start of the T20 matches until December 22 — and will therefore travel directly to Australia on October 1.”

Undoubtedly, ECB has planned loads of cricket in the second half of 2022. Even the newly appointed red-ball skipper Ben Stokes has expressed his disappointment over it. He stated the schedule should be reviewed as people are expected to play a generous amount of cricket at once.

“The schedule is definitely something that needs looking at. It is ridiculous the number of cricket people are expected to play. The fact there is a Test match and one-day series overlapping sums it up,” 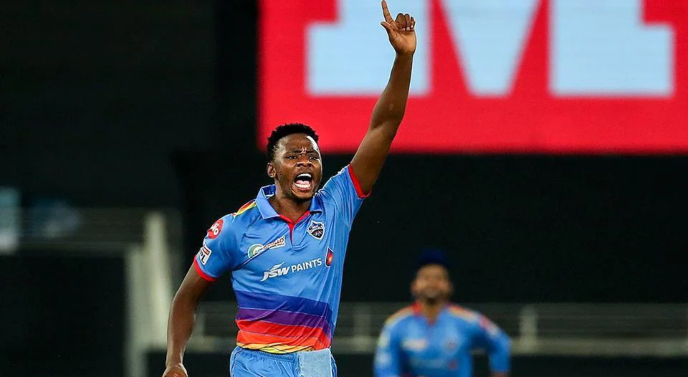 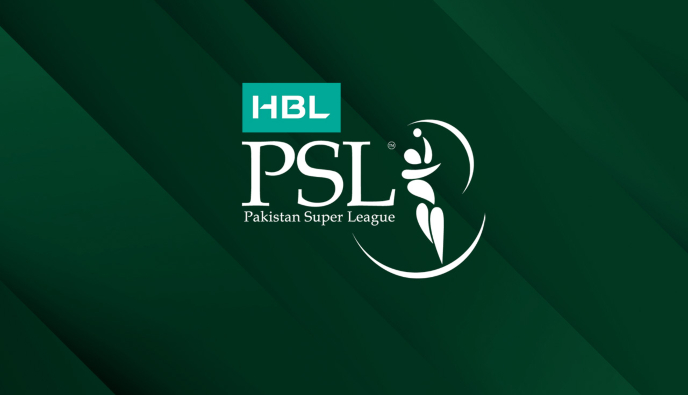 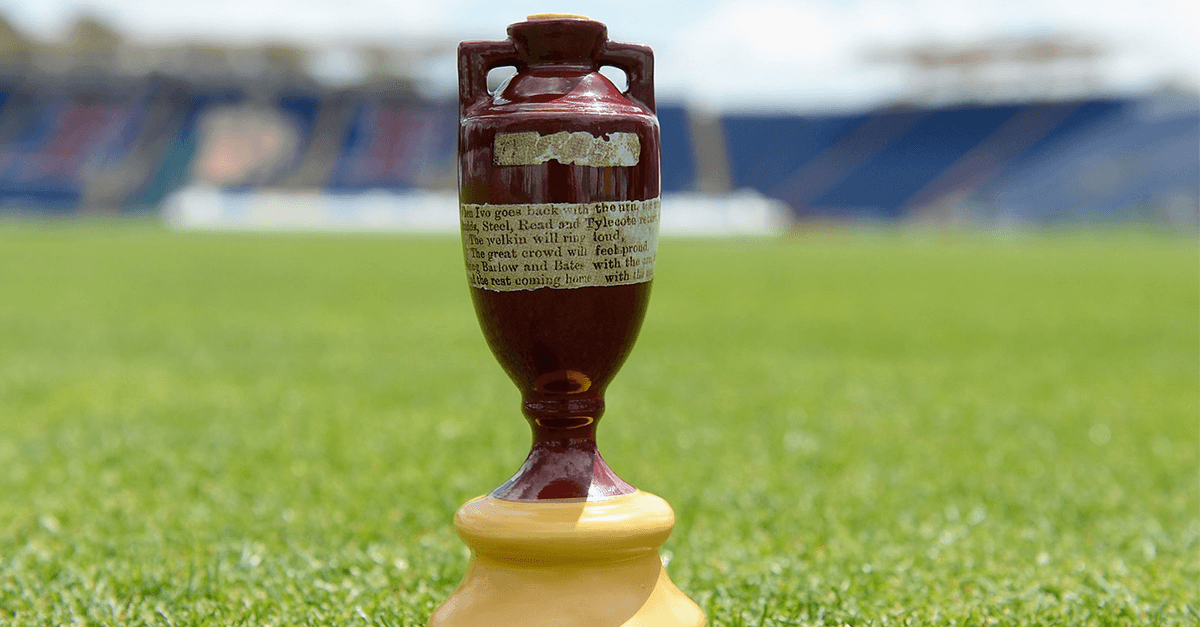 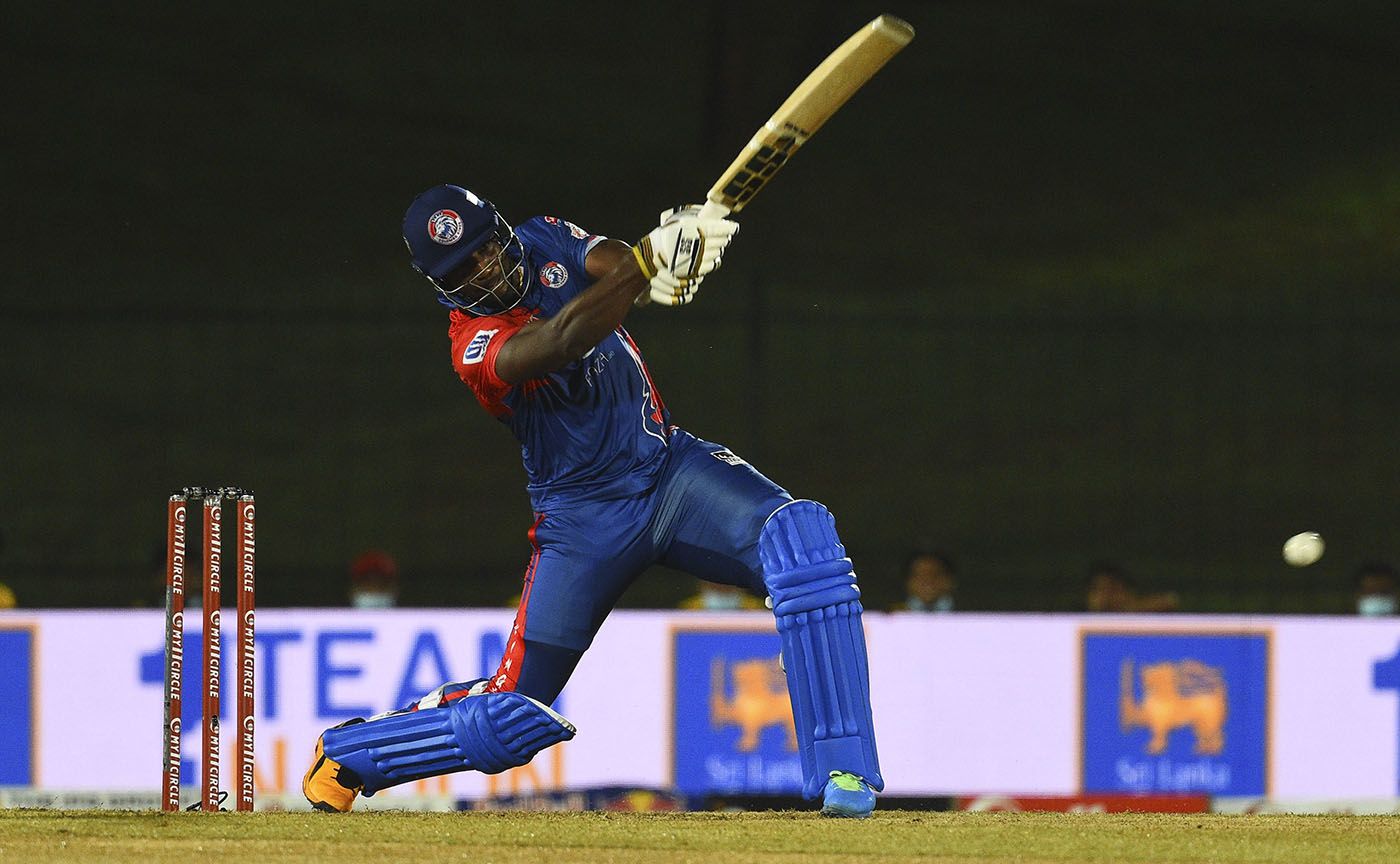 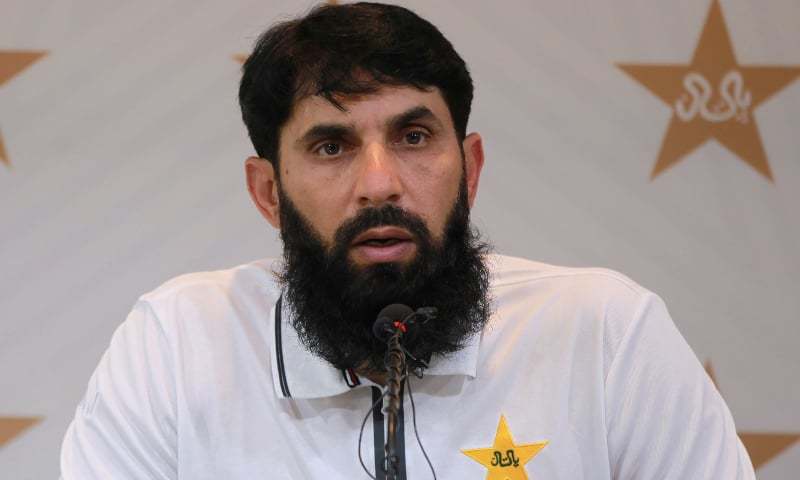 Considering that I would have had to continue to spend considerable time away from my family in a bio-secure environment, I have decided to step down ...