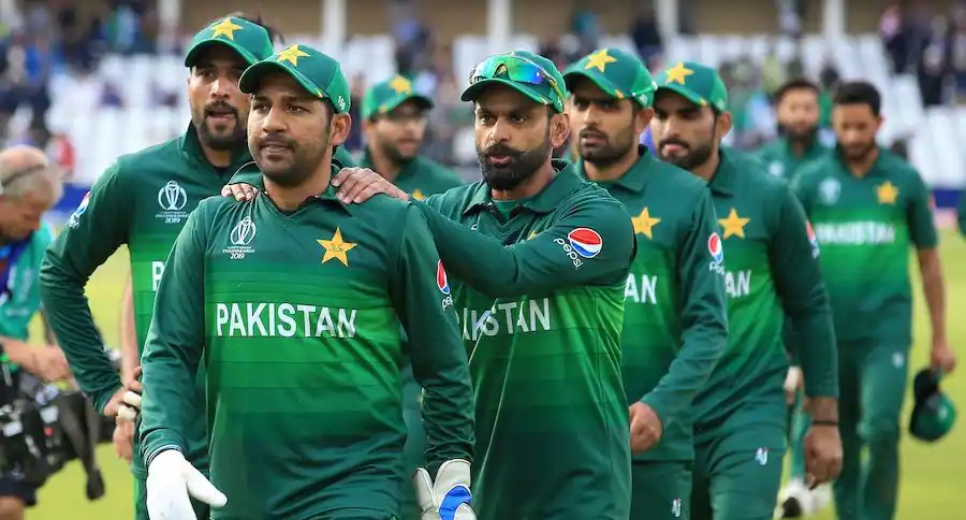 Ehsan Mani, the former chairman of the Pakistan Cricket Board (PCB) has revealed what was not the reason behind sacking Sarfaraz Ahmed as the captain of the national team. There were speculations that the Champions Trophy winning skipper was sacked from the post at the request of former Prime Minister Imran Khan. However, Mani has denied that this is not the case.

Mani denied all the allegations saying Sarfaraz was removed as PCT's captain because of Imran's wish. Notably, the former captain was deprived of all format's leadership after poor Asia Cup 2018 and World Cup 2019 campaigns, and most of the later matches ended in a losing cause.

It seems like it was the end of Sarfaraz's career since he was replaced by Mohammad Rizwan as the wicket-keeping batter. Yet, Sarfaraz is to pave his way back into the national team. Although he has been sometimes in the squad, but rarely in the playing XI.

Mani clarified that all PCB decisions were taken on behalf of merit and Imran did not interfere in any of the matters. He said Rizwan's inclusion in the team so far has been fruitful. Moreover, concerning ex CEO Wasim Khan's removal, Mani denied commenting on the matter.

"There was not even a single instance where Imran interfered in PCB matters, and all the decisions were based on merits. Take the example of Sarfaraz, his performances were dropping, and removing him from captaincy was not taken by Imran at all. We replaced Sarfaraz with Mohammad Rizwan, who has been phenomenal from the get-go,"

"Wasim is an excellent man. Whether he was pushed out or whether he left himself, I will not comment on that. But what happened afterward? The ICC jumped at the opportunity to secure his services; this is an honour because ICC has an abundance of people to choose from across the globe,"