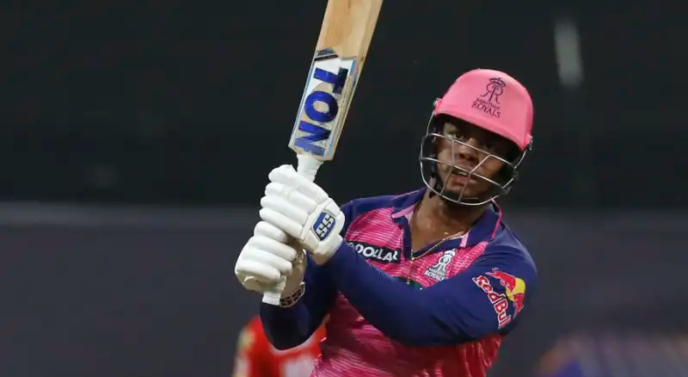 Shimron Hetmyer, the Rajasthan Royals' player has left the 15th edition of the Indian Premier League (IPL 2022) midway, however, will re-join the league in a short course. Hetmyer, prioritizing his family first, has left for the birth of his first child.

The cricketer has returned to Guyana leaving back all his stuff in the hotel's room. He clarified that he will be there to see out the rest of the league. Notably, the Royals are placed third on the IPL 2022 points table and are one of the favourite contestants to qualify for the playoffs.

The Pink team took it to Twitter to unveil the news which reads "Shimron Hetmyer has travelled back to Guyana early morning today for the imminent birth of his first child, but he’ll be back soon."

Shimron Hetmyer has travelled back to Guyana early morning today for the imminent birth of his first child, but he’ll be back soon. 💗

He left Mumbai on Sunday morning bidding a temporary farewell to the mates. He has been one of the crucial lads of the Royals and has let his bat speak as a finisher. Hetmyer's stat for the season counts 291 runs at an average of 72. Surprisingly, the player has been unbeaten in 7 of the 11 innings.

As of now, the Royals are left with three more games to compete in the round-robin. They will see Delhi Capitals on May 11, Lucknow Super Giants on May 15 and Chennai Super Kings on May 20.