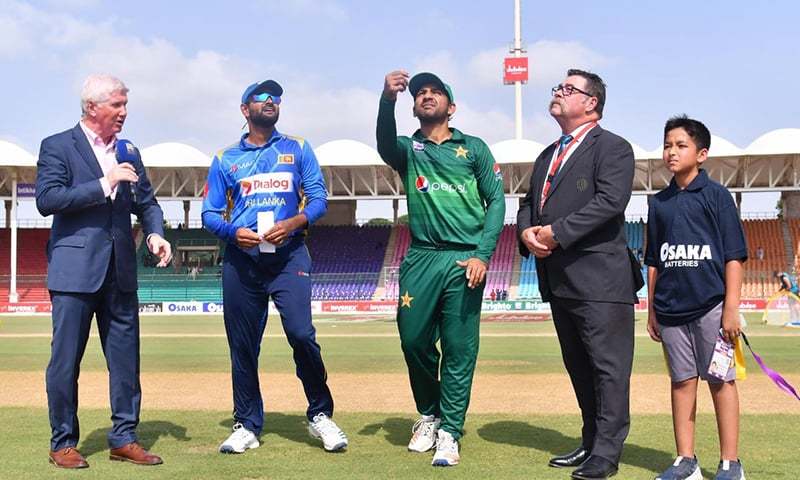 The Sri Lanka Cricket (SLC) has requested the Pakistan Cricket Board (PCB) to eliminate three ODIs from the Pakistan tour of Sri Lanka. The two teams will now feature only in two Test matches, that are part of the ICC Test Championship 2021-23. However, the cancelled ODIs are not part of the ICC World Cup Super League.

The decision has been taken because the SLC is looking to kick-start Lanka Premier League (LPL) a week in advance adhering to financial stability. Lately, a lot has been going on in the island nation. The political and financial situations do not seem settling, and LPL somehow can play a boosting rule to reduce crisis.

It can be said the PCB immediately accepted SLC's request to remove three ODIs from Pak vs SL series due to the poor circumstances in the hosts' country. Sami ul Hasan Burney, the media director of PCB, revealed the updated schedule of the series will be disclosed in a short course.

“Sri Lankan board wants to start their league a week ago to reduce the financial deficit, so they asked us to remove the ODI series, which was accepted,”

“Since the ODIs were not part of the World Cup Super League, we did not object. The final schedule of the series is still being discussed and will be released soon,” he added.

Travis Head and his fiancée survived a horrible plane accident