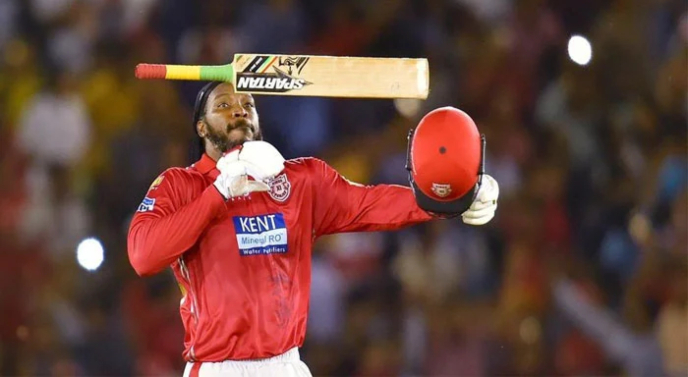 Chris Gayle, one of the iconic players in T20 cricket, feels he was not treated right in the Indian Premier League (IPL) for the last some years. His statements have come in the enlightenment of the snub that he did not register himself for the IPL 2022 auction, not revealing the reasons back then.

The Universe Boss says it was a disrespect not to be treated correctly despite serving the tournament since 2009, a year later after its inception. Notably, he has rendered his services to the Punjab Kings, the Royal Challengers Bangalore, and the Kolkata Knight Riders. But, the Jamaican saw his shining IPL years with the RCB.

Courtesy of his skill, the destructive batter has multiple records to his name. He, who has played the most number of IPL games for the RCB, is the highest individual scorer in the league (175*), scored the fastest century (on 30 balls) and smashed the most sixes in an inning (17). Many more records lay in his record book.

The 42-year old played the 2019 and 2020 editions for the Kings, however, sidelined himself from the last edition for not getting the respect he deserves for serving the contest. As of now, Gayle is planning to come back in the 16th edition of the league, feeling that IPL now needs him to feed the league more with his panoramic batting.

“For the last couple of years, the way the IPL went about, I felt like I wasn’t treated properly. So I thought ‘okay, you (Gayle) didn’t get the respect you deserved after you did so much for the sport and IPL.’ So I said ‘okay, that’s it, I’m not going to bother to enter the draft,’ so I left it as it is. There is always going to be life after cricket so I’m just trying to adapt to normality,”

Since he has his memorable years with RCB, and somehow with PBKS, he is willing to re-join either of the teams and serve them the trophies. However, it will be interesting to see which of the ten teams will rope him in for IPL 2023.

“Next year I’m coming back, they need me! I’ve represented three teams in the IPL, Kolkata, RCB, and Punjab. Between RCB and Punjab, I would love to get a title, with one of those two teams. I had a great stint with RCB where I was more successful within the IPL and Punjab, they’ve been good. I love to explore and I love challenges so let’s see what happens.