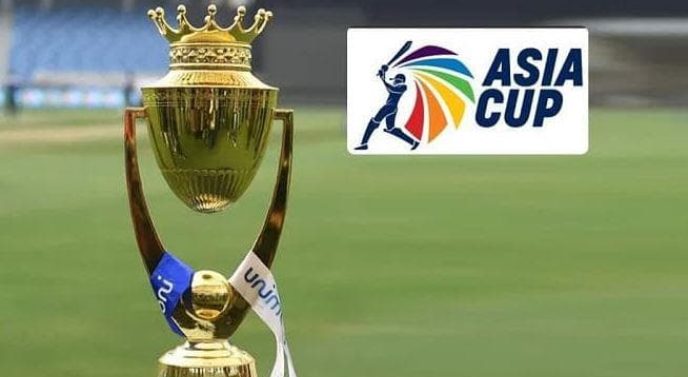 The Asian Cricket Council (ACC) has set deadlines for the Sri Lanka Cricket (SLC) to decide on whether or not to host the Asia Cup 2022. According to the recent reports, it was heard the island nation will be deprived of the hosting rights amidst the political turmoil and financial crisis. However, SLC's confirmation is awaited to announce another venue.

Sri Lanka is scheduled to host the event from 27th August to 11th September. If the reports are believed to be true, the ACC will look for another venue to shift the tournament if the SLC is not sure of the country's current situation. The speculated venues have not been decided yet.

As per reports, the board must submit their decision to the council on or before 27th April. The decision was also discussed in the International Cricket Council's meeting last week. It is difficult to stay optimistic that Sri Lanka will host Asia Cup 2022 since anything can happen in a short course.

Five participants including Sri Lanka, India, Pakistan, Afghanistan and Bangladesh are set to feature in the tournament. Whereas, one more team is to join them after a qualifying tournament which is scheduled to be held on August 20.

How many teams will play in 1st edition of Women's IPL? 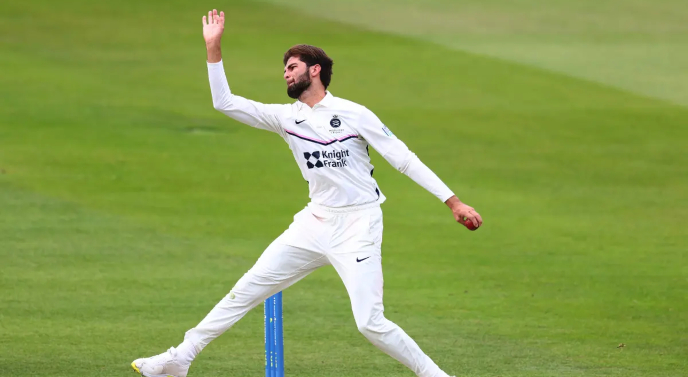