How many teams will play in 1st edition of Women's IPL? 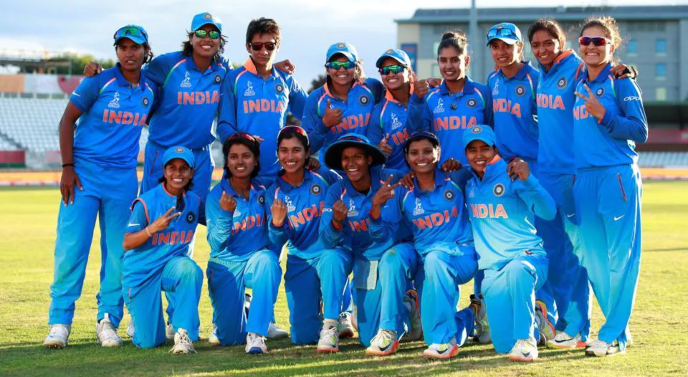 Even before the tournament's official confirmation, the hype for the Women's IPL is at its peak since it has been a much-discussed topic in the cricketing fraternity after the reported details have surrounded social media for the last few months. The Board of Control of Cricket in India (BCCI) although announced the contest for the ladies in the recent developments, but yet, everything is on the paper with a lot of work needed to be done for implementation.

If the reports are to be true, the first edition of the Women's IPL, set to start in a suitable window next year, will be a six-team contest in start with the teams gradually rising as such in men's IPL with time. One of the BCCI spokespeople was reported saying that the board has started working on the plans but it is too early to say or to disclose the details.

Since the men's IPL is running in a full-swing, the board does not find it the right time to mix up things. The source revealed the shareholders have already shown their interest in buying women's franchises. So far, the board is planning the auction and other important parts to kick-start the tournament successfully.

“We have already started working on the plan as to how many teams we can have and what window is going to suit because we have the men’s IPL as well. As of now, we can’t share many details but yes, we are really excited about this league. Some franchises have already shown interest and are very keen to be part of this tournament. We are planning to have 6 teams to start with. Our team is working on the auction process and other important aspects of the tournament,” a top BCCI top official told Sports Tak.

“As of now, everything is just on paper. It will take time to streamline everything as there are many aspects that need to be taken care of – proper planning, auctions, teams etc. But yes we might start the women’s IPL in the summer, but again it's completely tentative as of now. Once everything is discussed, the board will make an official announcement. The matter will also be discussed at the AGM to stamp it,”

It must be noted the fate of Women's Cricket seems clear than it was before. With a lot of cricket coming in the way, it can be said that the opportunities for the unheard girls are now open. Lately, The Hundred and the Big Bash League Women have made their places in the market successfully, and Women's IPL is expected to gain huge masses either.

Who is responsible for Mumbai Indians' horrible journey in IPL 2022? Tells Sharma