Aqib Javed has some advice for PCB chairman 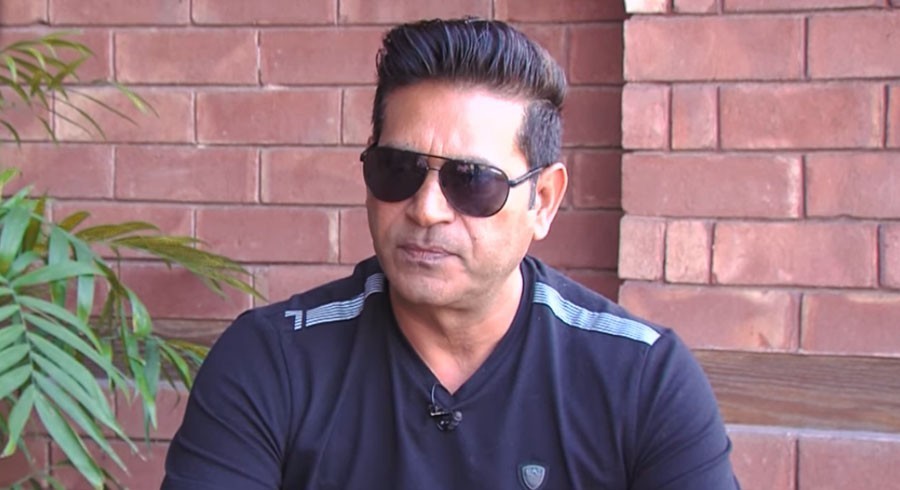 Aqib Javed, Pakistan's former fast bowler, believes that the chairman of the Pakistan Cricket Board (PCB), Ramiz Raja should gracefully retire before he is called upon to do so. His statement came in the enlightenment of recent developments in Pakistan Cricket and politics.

Since PMLN has taken over Imran Khan's PTI with Shehbaz Shareef becoming the new prime minister of the country, there are higher speculations that there will be major changes in the cricket system of the nation as well.

According to reliable sources, it has been said that Ramiz, who was appointed by Imran last year, will resign from the post in a short course, however, the chairman has denied the rumours saying he will continue to serve until he gets an order to step down.

Pakistan government, PCB's patron in chief, is likely to appoint the new board's chairman of its own choice, probably Najam Sethi. Notably, he is a close friend of Shehbaz, also his wife has joined the PMLN party recently.

Consequently, Aqib feels Ramiz should give up respectfully before an insulting call towards him from the new government.