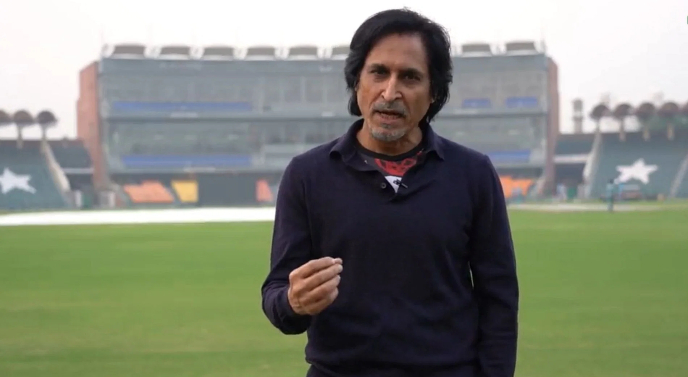 In the recent developments in Pakistan Cricket, the news has been circulating for past some days that Ramiz Raja, the chairman of the Pakistan Cricket Board (PCB), will either retire from his post or will be sacked following the fall of the PTI government.

Notably, PMLN's Shehbaz Shareef, as a result of a no-confidence vote, has taken over Imran's regime as the new Prime Minister of Pakistan. Hence, along with the major changes in government, major changes in the PCB are also expected, out of which, Ramiz's removal is speculated at the top.

However, clearing the rumours, Ramiz reportedly has stated that he himself will not step down unless it is PM's call to do so. Not to forget, Najam Sethi, who earlier acted as the board's chairperson, is likely to return due to his close relations with PMLN.

It must be noted the government acts as PCB patron in chief, so was Imran. However, after his downfall, PMLN is likely to opt for PCB chairman of its own will. Raja was induced by Khan in 2021 in place of Ehsan Mani.

Mohammad Amir himself tells about coming out of his retirement