Asia Cup 2022 likely to be moved from Sri Lanka 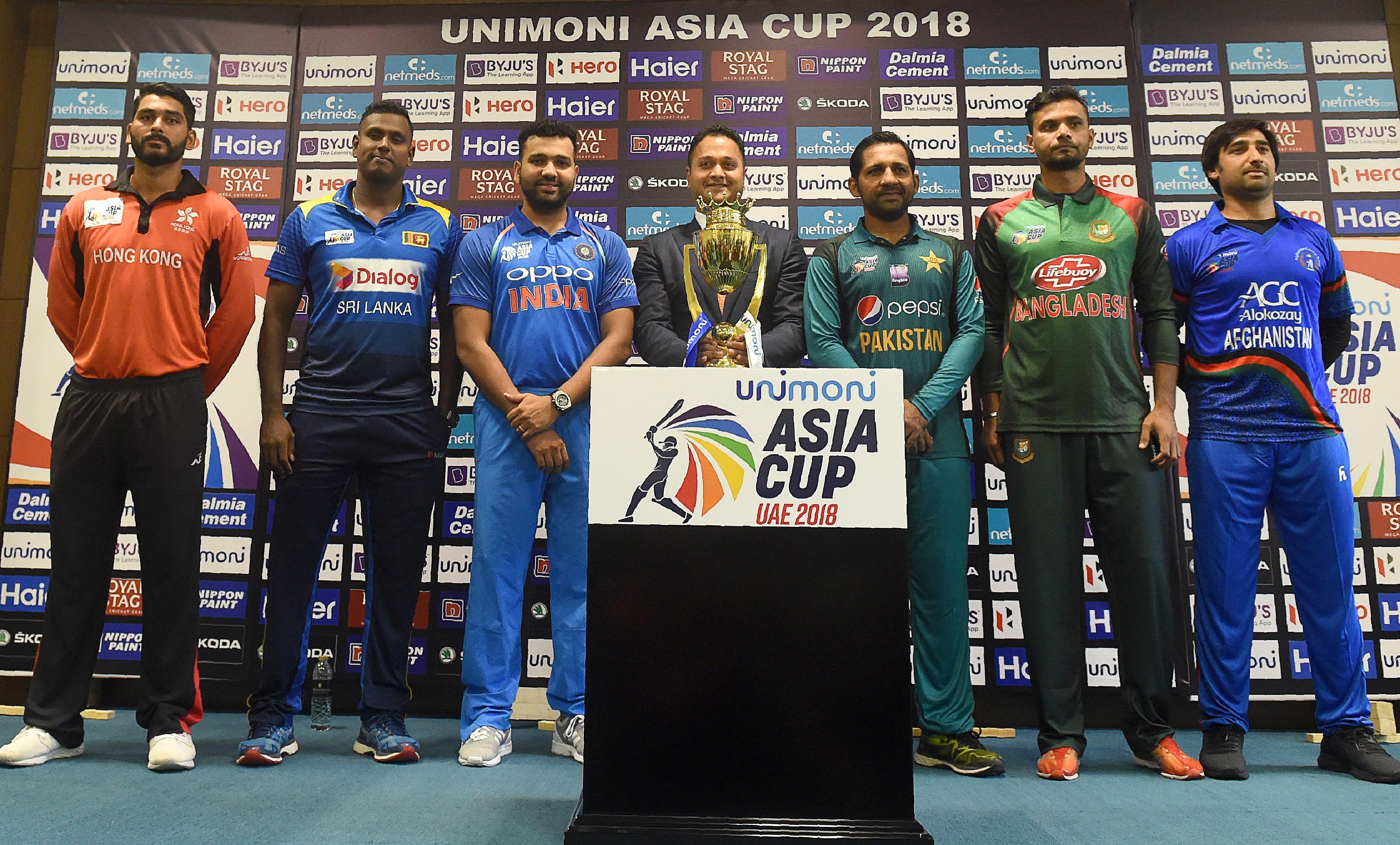 As reported by reliable sources, Asia Cup 2022, scheduled to take place in Sri Lanka, is likely to be moved from the country. Amidst the island nation's political and economical turmoil, it might be deprived of hosting rights of the marquee event.

The issue was discussed at the International Cricket Council (ICC) meeting on April 10th. However, the decision is yet to be revealed in regards.

It was decided that Sri Lanka will host the Asia cup between August 27 and September 11. Also, the country will host Pakistan and Australia from mid-June to August 2022.

Five participants including Sri Lanka, India, Pakistan, Afghanistan and Bangladesh are set to feature in the tournament. Whereas, one more team is to join them after a qualifying tournament which was scheduled to be held on August 20.

Mohammad Amir is likely to come out of retirement