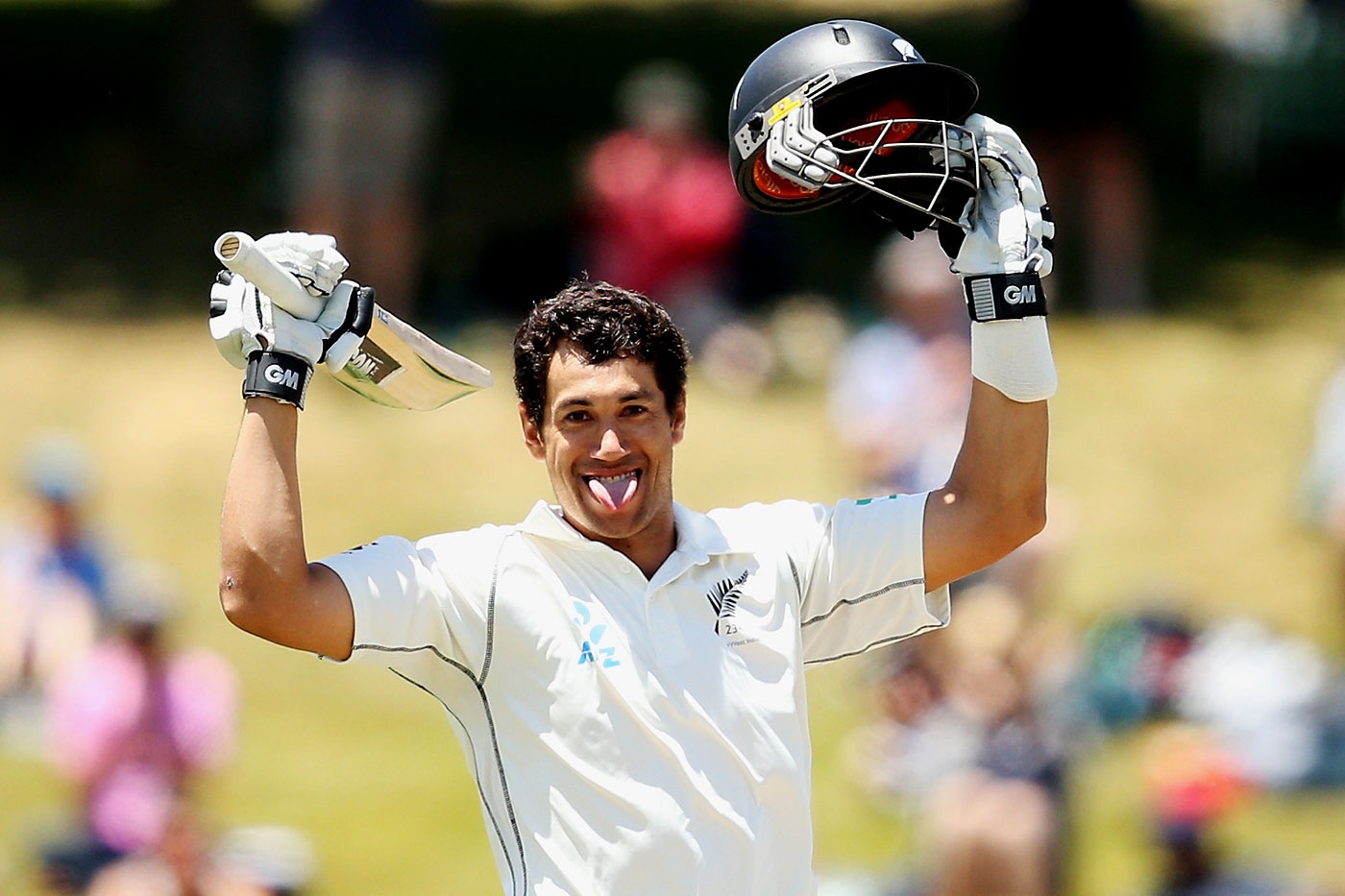 New Zealand's terrific batter Ross Taylor has said Good Bye to international cricket, playing his last match versus the Netherlands, closing the three-match ODI series. The right-handed batter earlier informed that he will retire from all forms of cricket after the conclusion of the home ODI series.

“Today I’m announcing my retirement from international cricket at the conclusion of the home summer, two more tests against Bangladesh, and six odi’s against Australia & the Netherlands. Thank you for 17 years of incredible support. It’s been an honour to represent my country #234”

Taylor played his last Test versus Bangladesh earlier this year. Whereas, he has bowed out in limited-over assignments in recent ODIs against Australia and Netherlands respectively.

The 37-year old is retiring as New Zealand's highest run-scorer in Tests and ODIs. Moreover, he is the only one from his country to play 100+ matches in all three formats. He made his international debut in an ODI in 2006 versus the West Indies whereas, contested his first T20I in the same year against Sri Lanka. He played his first Test against South Africa in 2007.

Whilst he bid adieu to international cricket, not only his fellows, but the players from the opposition also paid him the guard of honour at Seddon Park. It must be noted that the home siders thrashed away the gusts by 3-0 in the three-match 50-over series.