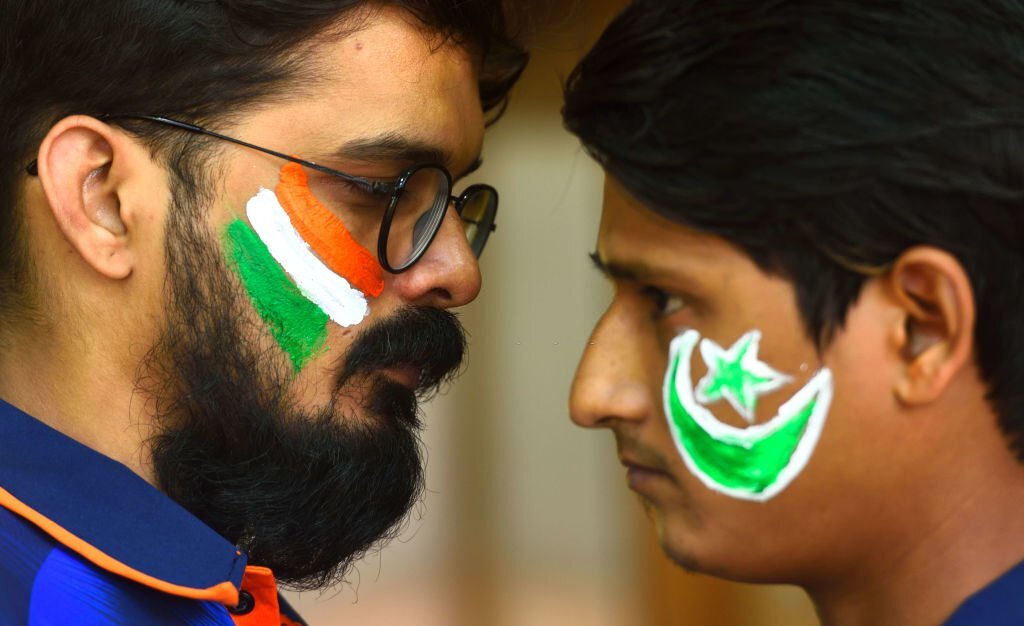 The chairman of the Pakistan Cricket Board (PCB), Mr Ramiz Raja has focused on Pakistan vs India Cricket once again and says it should not be mixed with Indo-Pak politics. After Cricket Australia (CA) emphasized Pak vs Ind due to its fanbase and mass viewership, it offered to host a tri-nation series between India, Pakistan, and Australia.

Formulating the tri-series plan, Raja stated the idea of four-nation series including England as well. It must be noted that Australia and Pakistan are fully interested and set for it, however, the International Cricket Council (ICC), England and Wales Cricket Board (ECB) and the Board of Control of Cricket in India (BCCI) are yet to respond.

Raja has also sent the proposed plan of the series to ICC, whereas, a copy of the draft of the series has also been sent to three countries, to be involved in the series.

It must be noted Pak vs Ind bilateral series has not taken place since 2012. The arch-rivals now only meet each other in the ICC or ACC events. Their last encounter was the Super 12 stage match of the ICC T20 World Cup 2021, when Babar Azam and co, wholly thrashed away the men in blue.

Apparently, Pakistan is all set to host the four-nation series after it has proved its presidential security, successfully hosting the ongoing historic Australia tour of Pakistan. The Pakistan Super League (PSL 7) has also been thriving within the nation. The PCB now awaits actions and responses from ICC, BCCI, and the ECB.