Imam ul Haq says his focus was not on his century, but PAKISTAN 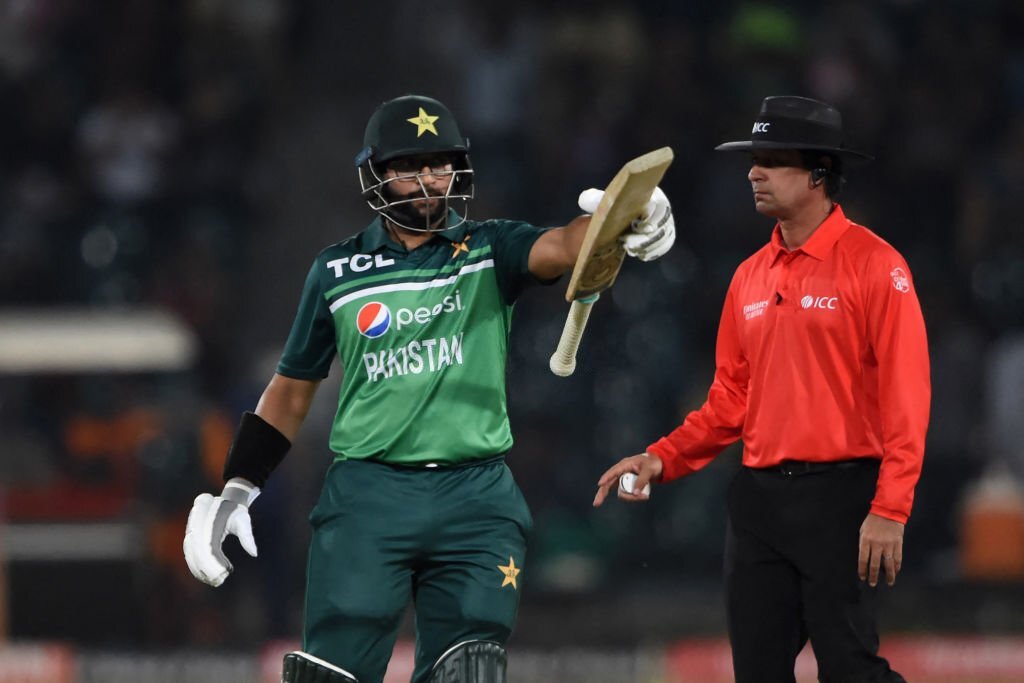 Pakistan have won the three-match ODI series by 2-1 versus the guests Australia, thrashing them away in the last two matches at greens' own ground. Undoubtedly, Imam ul Haq's performances have visibly been appealing but the player, despite performing, has often been criticized.

This time is not different too, but the same old story. Apart from the fact that Imam's heroics played well in Pakistan's 2-1 series win against Australia, the award for man of the series went to Babar Azam, who did not underperform either.

While talking to the media, Imam revealed that all Pakistanis are his brother no matter how badly they criticize him. He stated he respects everyone's opinion and will work even better for the team.

“I don’t want to give any answer to the critics. They all are my brothers and Pakistanis,”

It must be noted Imam registered his 8th ODI century in the 1st match, however, it went in vain after Adam Zampa, in the next inning, rocked with the ball in hand contributing to the hosts' defeat by 88 runs. The men in green won the next encounter counting the supremacy of Imam's another century, including Babar's ton.

Imam, unluckily, could not reach the ton since Pakistan met the feat before that. The brilliant batter remained not out on 89. He has said his focus was not on making centuries but on letting Pakistan win.

“My whole focus was on Pakistan winning the series, not on my century,” he said.

“It is satisfying that Pakistan won a [bilateral ODI] series against Australia after a long time,”