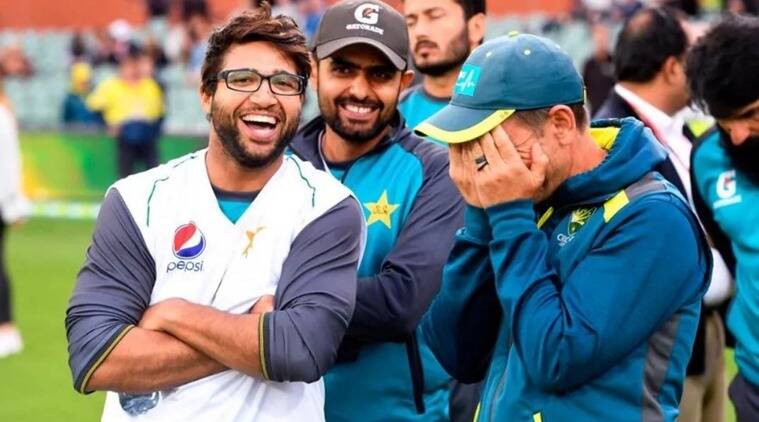 Pakistan's left-handed batsman Imam ul Haq has entered the top 10 ICC ODI Men's rankings for batsmen after his appealing knock in the first ODI versus Australia. Imam slammed a stunning century, however, was sent back by Nathan Ellis on 103 from 96 balls. His inning included six fours and three sixes.

According to the latest ICC rankings, Imam has moved up two spots and is now placed 10th in ICC ODI Men's ranking for batsmen. Imam's century, however, went in vain after the team collapsed portraying poor performance in middle-order at 225. The visitors successfully defended 313 runs handing over visitors a defeat by 88 runs.

Apart from Imam, Babar Azam was the only one to surpass 50 or more runs whereas, the rest clashed with no notable performances. Babar's gradual inning saw him making 57 from 72 deliveries. In the updated rankings, Azam is still the ranked number ODI batsman. His position is yet at the top of T20I rankings for batsmen.

The second ODI of the three-match series is scheduled to be played on 31st March, whereas the final match will be rivalled on 2nd April. The tour will conclude on 5th April with a one-off T20I.