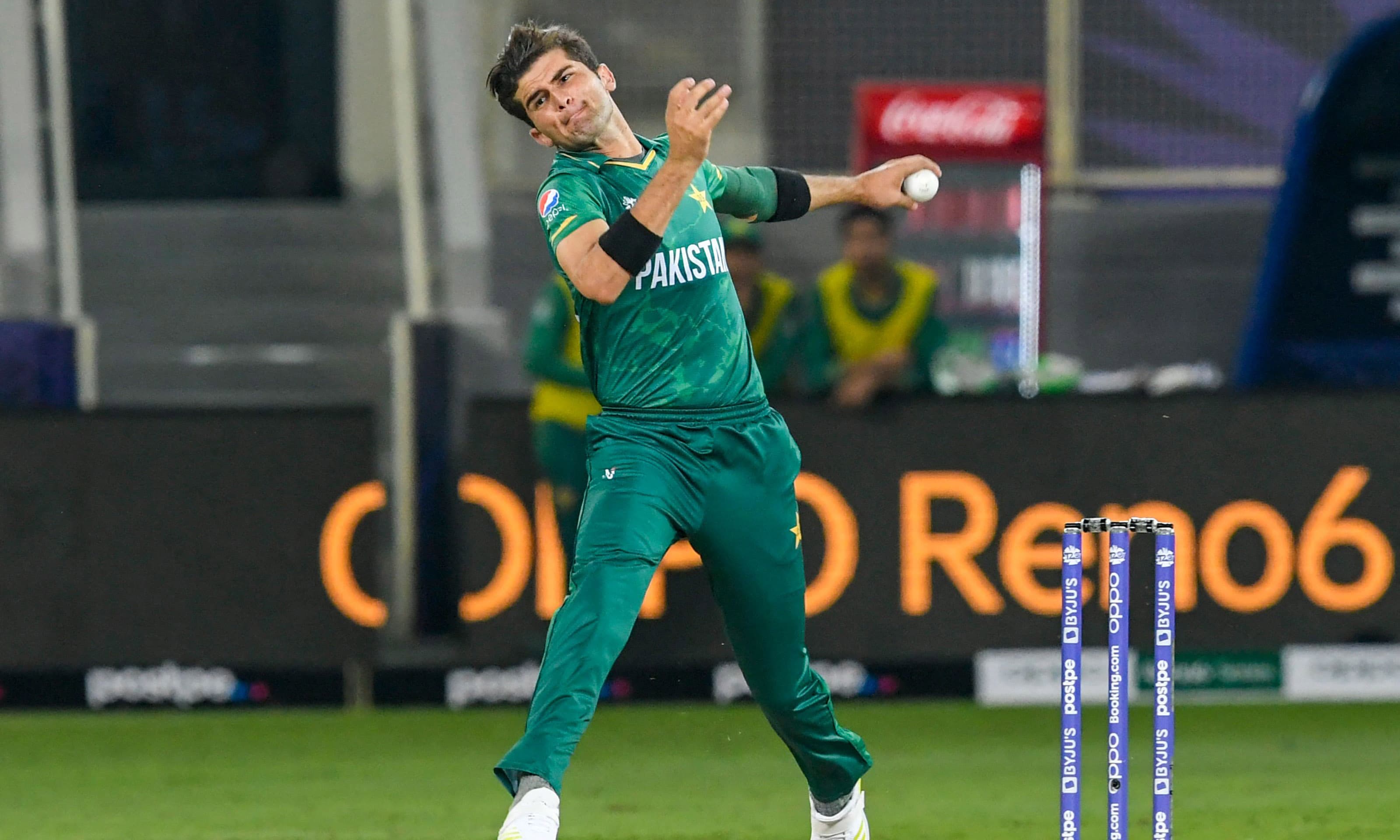 Pakistani fast bowler Shaheen Shah Afridi got injured during the practice sessions on Monday ahead of Australia vs Pakistan white-ball series. Whilst batting in the nets, he was hit on the knee and immediately was forced to leave the ground.

The doctors were called to examine Afridi's injury which looked okay at the time. However, the bowler's knee will be re-examined to make sure he is fully fit for Pak vs Aus limited-over series. It must be noted Pakistan already are without the services of all-rounder Shadab Khan due to his groin injury and missing Afridi will be another hefty blow.

Notably, the historic Australia tour of Pakistan composes of a down and dusted three-match red-ball series ending in the visitors' favour by 1-0 since the first two games ended in a draw. The three-match ODI series is scheduled for 29th March, 31st March, and 2nd April. The one-off T20I on 5th April will conclude the tour.

If or not Shaheen will be the first ODI's part will be reported a few hours before the game. Notably, the 50-over first match will kick start at 3:00 PM PST at Lahore's Gadaffi Stadium.