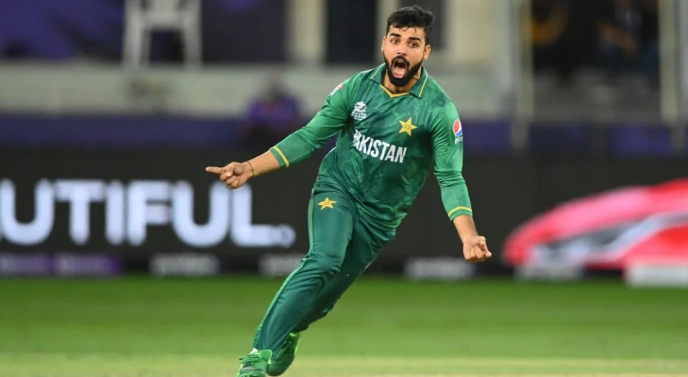 Pakistan's all-rounder Shadab Khan might miss the first two games of the three-match ODI series between Pakistan and Australia. According to reports, the management has decided to keep him away at least for the two matches so his injury does not worsen.

Shadab's groin injury, which came back around Asia Cup 2018, saw his figures declining. Although he played in the tournament, but a series of consecutive injuries after that portrays a clear decline in his performance. His recent injury popped up during PSL 2022 and he was eliminated from the squad for a few matches.

Although it has been learned that he has recovered from groin injury up to some extent, but the management is not in favour of taking any risk. Shadab, who has developed as an all-rounding asset for Pakistan Cricket Team over the years, will undergo the fitness Test. If he clears the test, the youngster's chances to feature in the final ODI can be brighter.

It must be noted Pak vs Aus three-match ODI series will be played on 29th March, 31st March, and 2nd April. It will be followed by a one-off T20I on 5th April winding up the historic Australia tour of Pakistan.