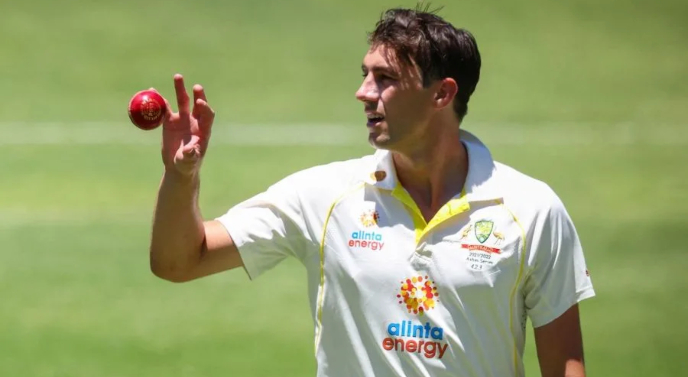 No fast bowling skipper has grasped more wickets in a three-match away Test series. Akram, the king of swing is the only fast bowler, who achieved the feat during his non-captaincy days versus England in 1996.

Cummins has played a crucial role in the team's victory in the recently concluded three-match Test series by 1-0. Notably, the first two test matches, that took place at Rawalpindi and Karachi respectively, were drawn. However, the player had a tough time during the first test as he could only pick one wicket because of the pitch's nature showing no support for fast bowlers.

The Australian skipper grasped three wickets in the Karachi test, however, made sure to lead from the front in the final match. Using the reverse swing, Cummins plucked a 5-wicket haul in the first inning and got three in the second inning. Cummins' heroics snatched the favouring game away from Pakistan.

It must be noted the guests have won the three-match test series by 1-0 beating Pakistan on their home soil. The two teams will now undergo as many ODIs to be played on 29th March, 31st March, and 2nd April respectively, whereas the series binder t20I will take place on 5th April.