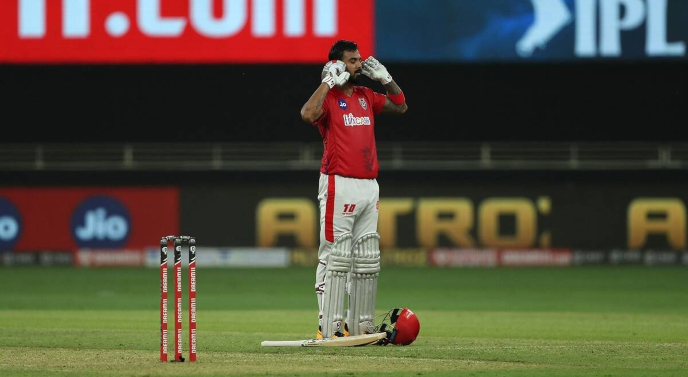 KL Rahul, the ex-player and the leader of the Punjab Super Kings (PBKS), has talked about why he has quit the franchise ahead of the 15th edition of the Indian Premier League (IPL 2022). He stated the little he has experienced with Lucknow Super Giants (LSG) has propelled him to join the newly roped franchise for the upcoming season.

The terrific batter is of the view that LSG have been super active in discussing the strategies to be implemented on each player. Rahul stated that the meeting discussed core activities and concerns for each and every participant, something he has never seen before.

Rahul commented he wanted to be part of a new franchise, to get new exposure and learn from scratch. While talking to media, he said,

“I mean whatever little time that I have gotten with Lucknow Super Giants obviously has been a very new experience for me because I have never sat in meetings where we are discussing each and every player about how we want to set up the franchise and what we need to, you know, what our core needs to be, you know there is so much happening including the auction, before the auction, the retention part, you know there’s so much that has happened and all that was very new to me,”

“It was such a fun experience and I’m so glad to get this opportunity to be, you know, be part of a new team, be part of a new franchise and build it from scratch, and that’s what really excited me and that’s why I made the move to a new team because I wanted to be a part of something like this and learn along the way, and this is something that would be good for me in my journey and it’ll help me grow as a person and grow as a cricketer as well. So yes, it’s exciting and I am really looking ahead and looking forward to what’s in store for all of us,”

It must be noted the IPL 2022 begins on 26th March seeing the opening match between Chennai Super Kings and Kolkata Knight Riders. The extravaganza will conclude on 29th May and will be played across Maharashtra's venues composing of 70 league stage games alongside three playoffs and a final.