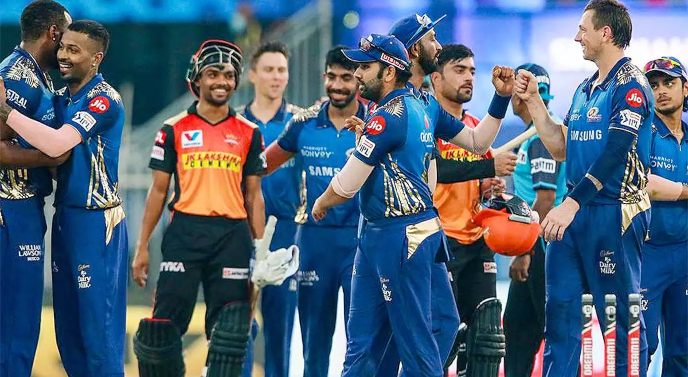 Brian Lara, who was appointed as the batting coach and Strategic advisor of the Sun Risers Hyderabad (SRH) ahead of the 15th edition of the Indian Premier League (IPL 2022) says cricketers should prefer playing for their country first rather than choosing to feature in IPL or other cricketing tournaments.

In recent developments, many well-known players have been seen opting to play IPL, ditching their national commitments. And, the topic is discussed to find out the solution. Lara, the former West Indies cricketer understands the International Cricket Council (ICC) should ignite some rules in concern.

Whilst opening up on how the cricketers have left behind serving their motherland to earn extra pennies from T20 leagues, he stated,

“Playing for the country should come first. Because I played for the West Indies, other opportunities opened up for me. It’s disappointing to see young cricketers leaving Test cricket. The ICC should come up with a rule stating a cricketer must play a certain number of games for his country before he can play in the Twenty20 leagues. Something needs to be done,"

It must be noted the IPL 2022 begins on 26th March seeing the opening match between Chennai Super Kings and Kolkata Knight Riders. The extravaganza will conclude on 29th May and will be played across Maharashtra's venues composing of 70 league stage games alongside three playoffs and a final.