I am part of making Australia tour successful - Wasim Khan 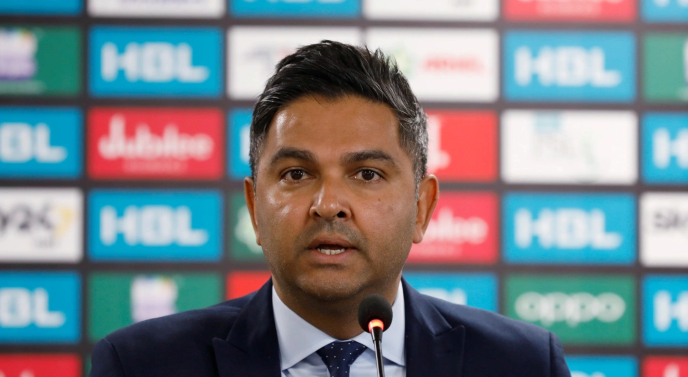 The former CEO of Pakistan Cricket Board (PCB), Wasim Khan says making the Australia tour of Pakistan successful is not an individual effort but the board has been planning on it for so long. He understands he is also a part to make it possible.

Notably, the Australia tour of Pakistan is happening for the first time in 24 years since the team last visited back in 1998. The guests are in the cricket-loving nation including the likes of big names such as Steve Smith, Marnus Labuschagne, Usman Khawaja, David Warner, and others.

"The arrival of the Australian team in Pakistan is not an individual but a joint effort. I am also part of making the Australian cricket team's tour of Pakistan possible,"

It must be noted Wasim was curtailed of his powers in September 2019 after Ramiz Raja became the board's chairman. Not only Wasim, but many resigned from their posts not willing to work without having any say.

The two teams are currently engaged in the final game of the three-match red-ball series. It will be followed by as many ODIs and the one-off T20I.