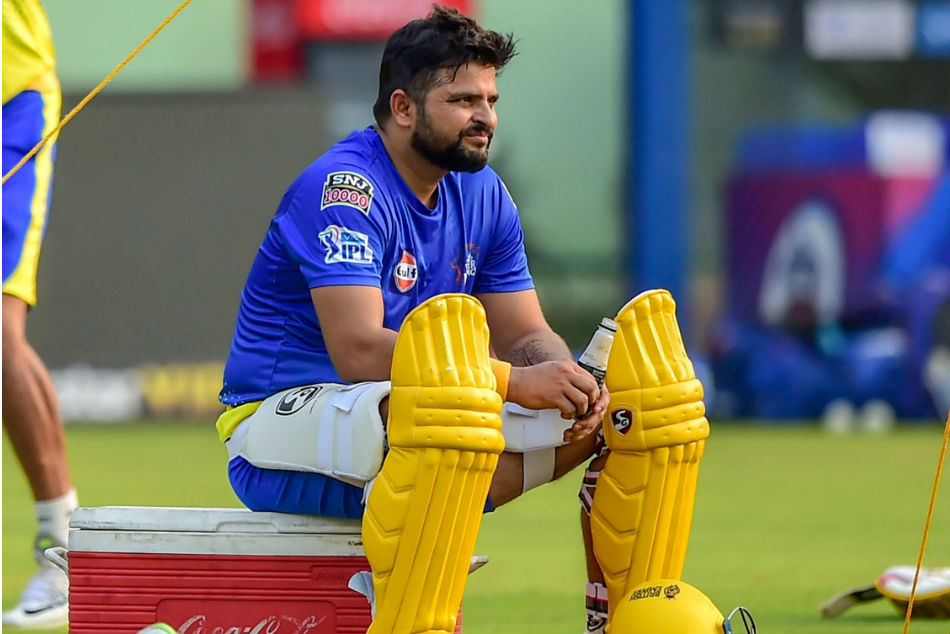 Suresh Raina, the fourth-highest run-scorer in the Indian Premier League went unsold during the IPL 2022 mega auction and nothing, but the news was surprising for all. The player had been rendering his services to the Chennai Super Kings (CSK) since the league's inception in 2008 except for the years the franchise was banned. However, the Yellow Army was reluctant in opting for him.

Despite Raina vs CSK battle in 2020, MS Dhoni, the team skipper opted for him in the subsequent year and gave him 12 matches. Unluckily, Raina failed in all 12 games not meeting the team's demand. As a consequence of his suffering form for two years, the player was dropped straight away.

There were high chances that if not CSK, any from the rest of the nine teams will bid for Raina. But every passing moment, taking the watchers close to the end of Day 2 of the mega auction, was utterly a huge disappointment seeing no place for Mr. IPL.

Sri Lanka's cricketing icon, Kumar Sangakkara has explained the reason why the greatest of all-time cricketer has been dropped from the upcoming IPL with no reason validated. He believes players changes with every coming year which should not be offended.

“There are different ways to look at it. As the years go by, players change and reputations are also made new by younger players,” said Sangakkara as quoted by Zee News.

“In the case of Suresh Raina, his reputation is unbelievable in IPL cricket. He has been an absolute legend, one of the best and top-most performers season after season. When you go into granular detail, perhaps the player is not suited for that season. It takes nothing away from the player being one of the best ever, or the player being of absolutely high quality and it is something that analysts, coaches, and owners look for,”

It must be noted Sangakkara has been retained as the coach for the Rajasthan Royals (RR). The pink team will play under the leadership of Sanju Samson. Although they did not have a great season last year, but they will look to rebuild the momentum with the likes of the formulated squad.